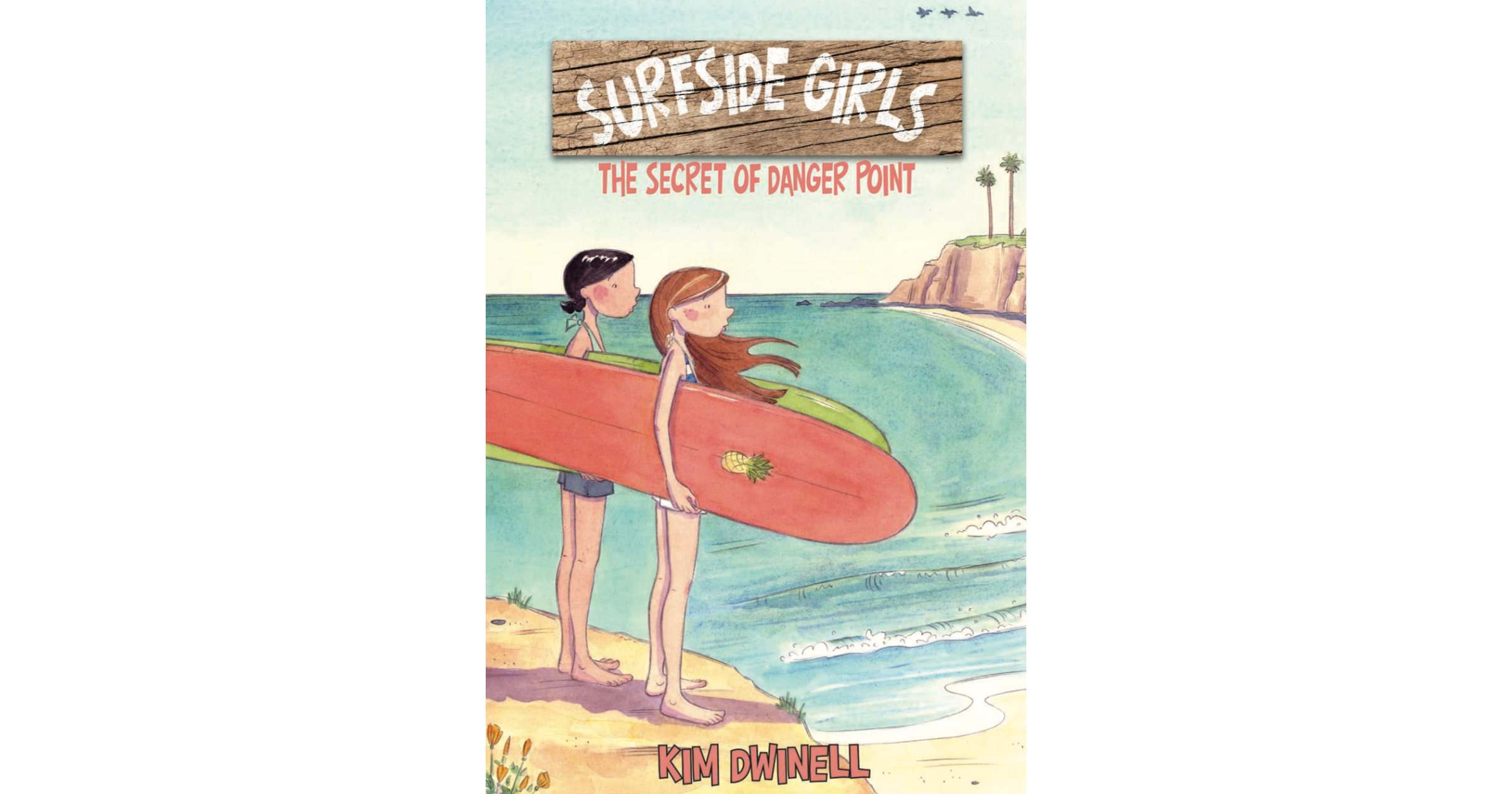 Apple TV+ has placed a series order Surfside Girls. It’s 10-episode live-action kids and family series based on a graphic novel series of the same name. Miya Cech (Rim of the World, The Astronauts) and YaYa Gosselin (We Can be Heroes, FBI: Most Wanted) will star as Jade and Sam in May Chan’s adaptation of author Kim Dinwell’s work.

Sam and Jade are looking forward to a summer of surfing, but then they meet a ghost. This sends them into a mystery about a pirate ship and some cursed treasure that is said to lie beneath Surfside’s Danger Point bluff.  No release date had been announced at the time of this writing.

Invasion to Return for Season Two

I’m profoundly grateful to Apple for being so supportive every step of the way, and trusting us to make a deeply human, emotional alien-invasion story. And most of all I’m thankful to our amazing fans, without whom we wouldn’t have this opportunity to continue the invasion. I’m super excited about what we’re planning for season two, expanding our universe in the most intimate and epic ways.