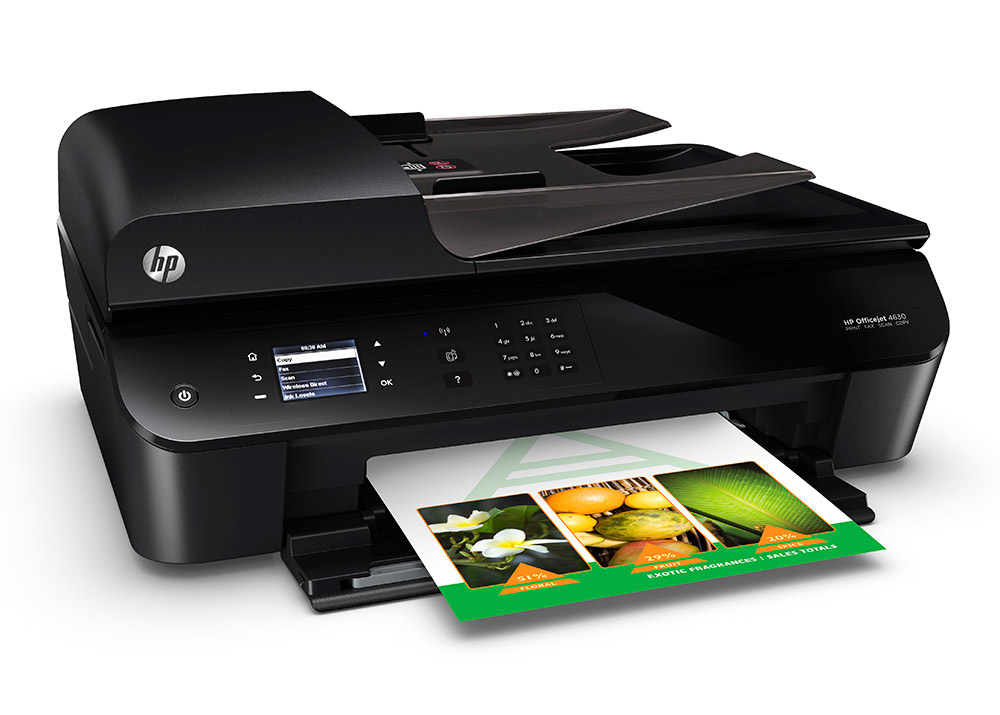 You can download the update through the Mac App Store if you have an HP printer on your network. You can also download a standalone installer from Apple. That version is a 574.4MB download.

Wow. Must be a really slow news day.

If only the new drivers could change the printers’ appearance from eyesore black.