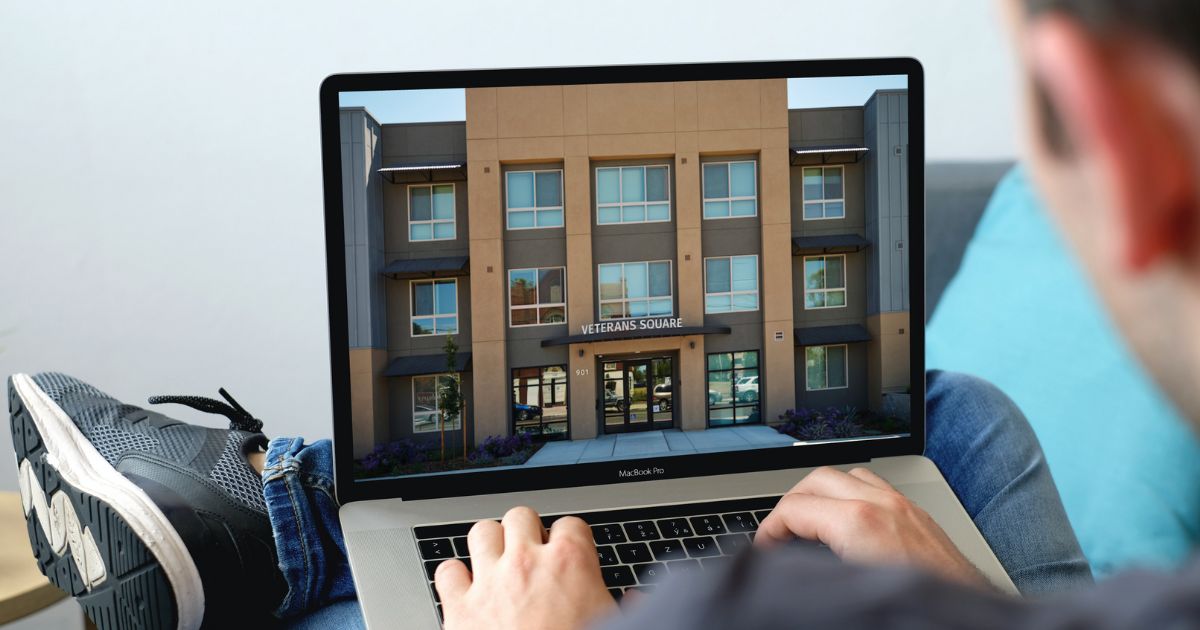 Apple announced the recent opening of Veterans Square, a 30-unit housing facility in California. Said facility aims to combat the housing crisis in California by providing housing for veterans and other deserving individuals.

In a press release, Apple said that it partnered with others to build Veterans Square to provide housing for veterans and “individuals who have been identified as having the greatest need for housing.” The housing project opened in March with funding from multiple donors, including Apple. The company said that the project formed part of its $2.7 billion commitment to fight the housing crisis in California.

Apple’s Commitment to Other Housing Projects

Aside from Veterans Square, Apple also teamed up with California Housing Finance Agency in providing mortgage and down payment assistance to low and moderate-income first-time homebuyers. The Cupertino-based company has launched an affordable housing investment program that unlocked funding for 2,000 units across the state.

Destination: Home works to end homelessness in Silicon Valley, and Apple’s support has helped the nonprofit expand its Homelessness Prevention System, which has provided financial and rental assistance to more than 20,000 families during the COVID-19 pandemic. Apple’s support has also helped Destination: Home fund nearly 1,700 units of supportive and extremely low-income housing in the Bay Area, and extend Wi-Fi to several housing communities.