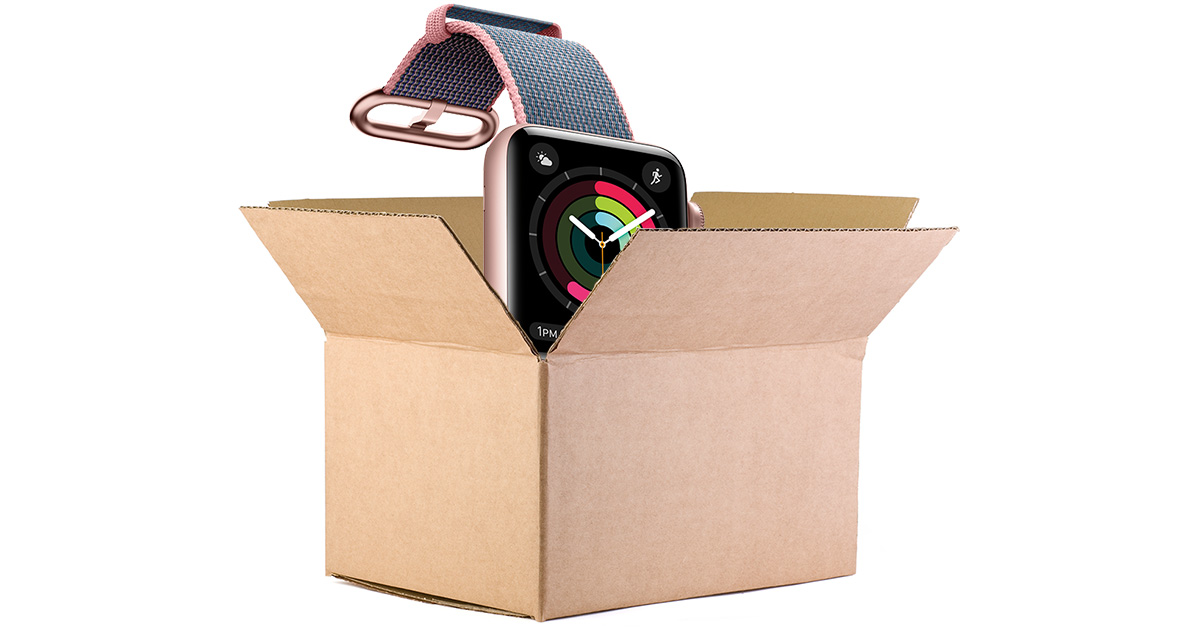 Apple unveiled Apple Watch Series 2 on Wednesday at a media event in San Francisco with preorders starting at 12:01AM pacific time today and the first deliveries arriving on September 16th. The new models include a built-in GPS, brighter display, dual-core S2 processor, better waterproofing, and more.

The Apple Watch Nike+ models aren’t faring any better with ship dates pushed out to late October. The Nike+ models include a custom watch face for runners and a perforated band for better breathability.

The original Apple Watch preorder launch on April 10, 2015, was showing multi-week delays within minutes, and within 30 minutes most orders were delayed until June. The Series 2 preorder launch seems to be going much smoother in comparison.

If you have your heart set on picking up an Apple Watch Series 2 on September 16th, there’s still a chance to make that happen. Apple’s retail stores may have some inventory next Friday if you’re willing to stand in line, and both BestBuy and B&H are claiming they can still deliver Series 2 Apple Watches on the 16th.

Apple Watch Series 2 pricing starts at US$369 regardless of whether or not you can get one delivered on the 16th.

Yep. I made the mistake of waiting until it was convenient for me to place my order (on opening day for preorders, no less) and can confirm that my garden variety aluminium black sports watch with black band will ship in 3 – 5 weeks, likely arriving when I’m on the far side of the planet. Shocking delay for a failed product that isn’t cool and that nobody wants. At least it’ll be here when I return for a conference in November, so there is that to look forward to. Plus, I’m hoping that I can convince my wife to… Read more »