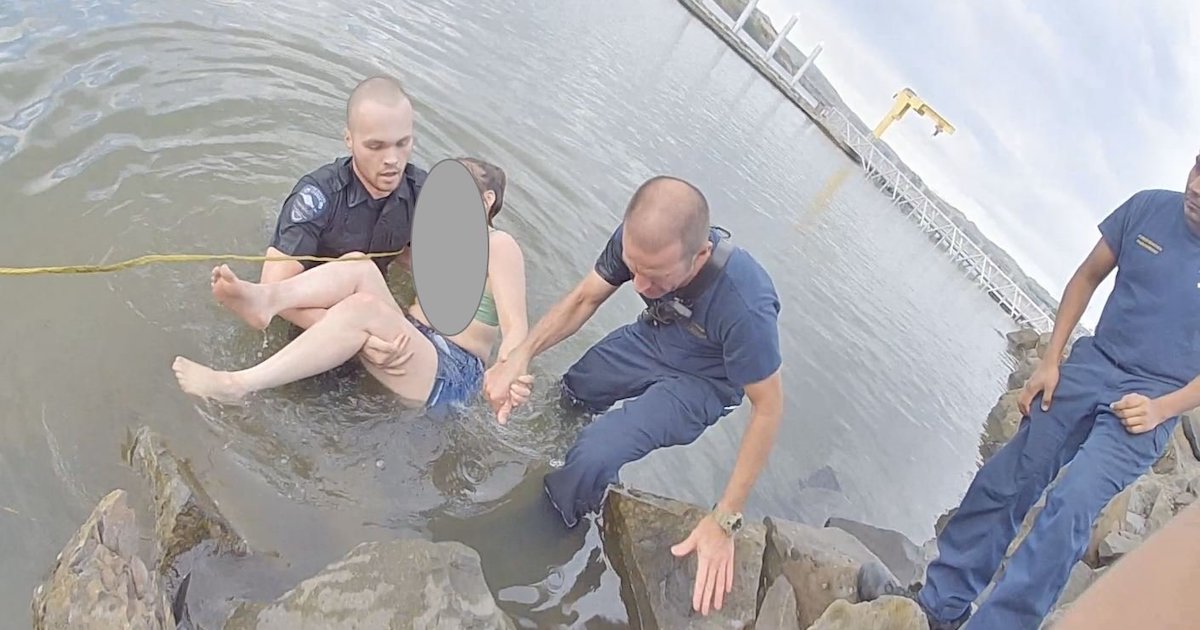 The Apple Watch has become pretty well known for fitness tracking and saving lives. Recently, an Oregon woman learned both facts about the wearable device. Thanks to the water resistance of the device and the Apple Watch SOS feature, she’s still alive to tell her tale.

Trapped By Rocks in the Columbia River

The woman was swimming in the 56-degree waters of the Columbia River near Dalles, Oregon. Her foot got caught in some rocks, and she was unable to free herself. She was caught up in the river for more than 30 minutes before rescuers freed her.

When first responders arrived, they tried giving her a ladder and prying apart the rocks. That didn’t work, so one of the responding police officers decided he needed to go into the water. He believed he needed to feel how the entrapment was happening. The water was too murky and fast to see from above or from the shore.

Leaving his ballistic vest and duty belt behind, Officer Reams carefully entered the water. When he reached the swimmer, only the officer’s head remained above water. He was able to reach down and feel the swimmer’s foot. Finally, he managed to pull her foot from the rocks and bring her to shore.

The Apple Watch SOS Function To the Rescue

At the outset of the emergency, the swimmer used her Apple Watch to call for help. The Apple Watch SOS feature helps you by calling 911, or the applicable emergency services number for your locale, when needed. In this sort of case, the feature only works if your Apple Watch has a cellular connection and active plan.

First responders said the woman was nearing exhaustion and already showing signs of hypothermia when she was rescued. Had it not been for her Apple Watch and its SOS feature, rescuers may not have known of her plight in time to save her.