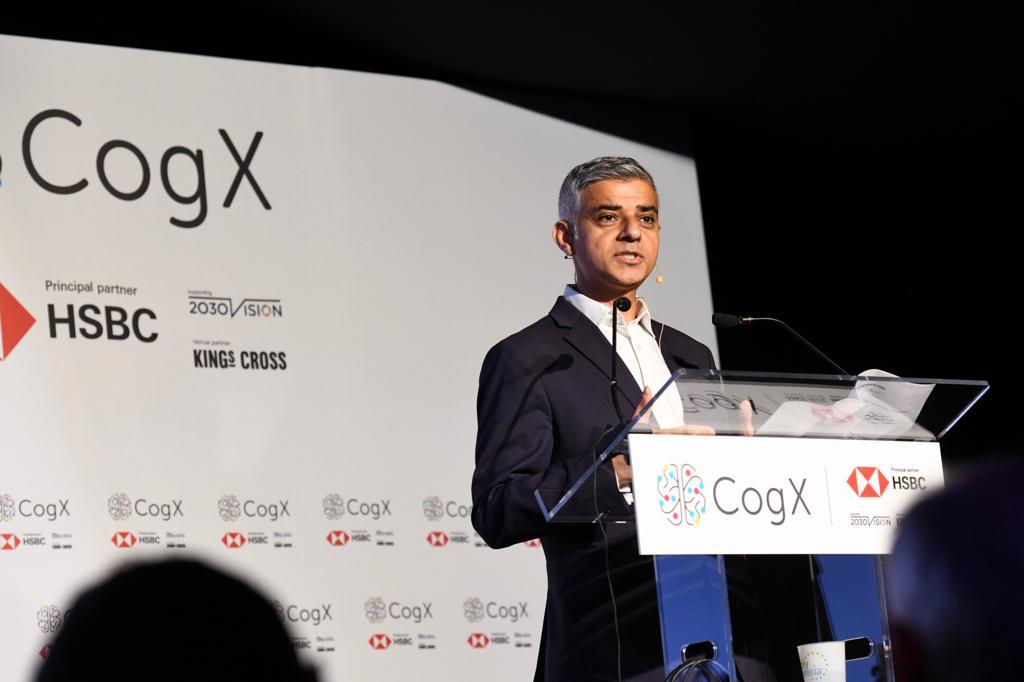 LONDON – Apple launched a series of Tody at Apple sessions in London aimed at helping young people avoid being caught up in gangs. It collaborated with London’s City Hall to produce the Made in LDN program.

Sessions will take place every two weeks in August at Apple Stores around the city. They will include sessions focussed on coding, film-making, music production, photograph, and health tech (via London Evening Standard). Musician Wretch 32 and producer Noel Clarke are amongst those who will lead sessions.

Wendy Beckman, Apple head of retail, Europe, said that the “ambition for the Today at Apple program…is to help provide the tools to unlock new skills and create a platform to amplify London’s creative voice.”

London has suffered a wave of knife and gang violence in recent months. The city’s Mayor, Sadiq Khan, said:

I am pleased to be working with Apple on a series of programmes to help young people develop the skills they need to get the jobs of tomorrow, while also ensuring they have something constructive and safe to do during the summer holidays.