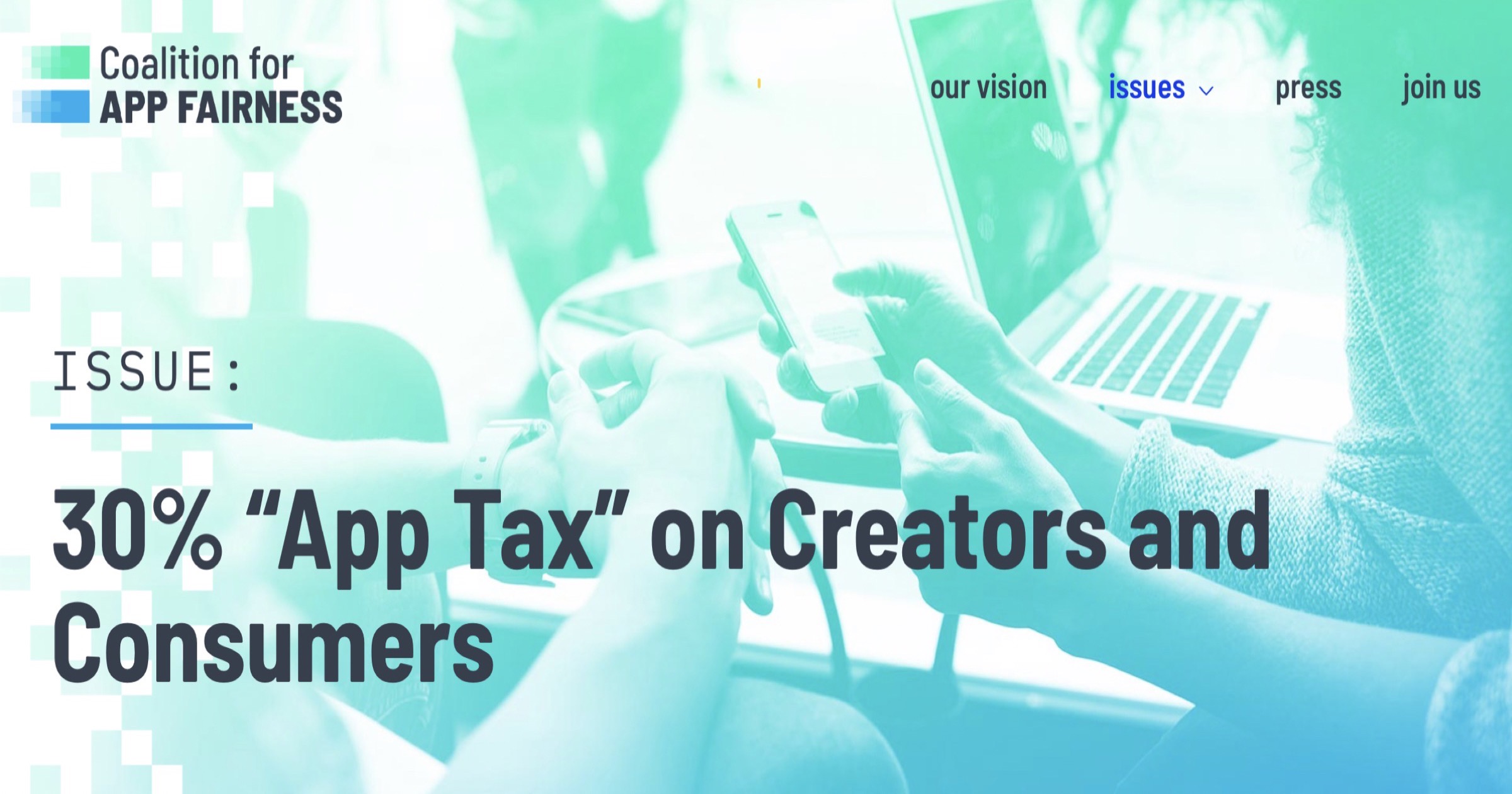 The Coalition for App Fairness hit out at Apple on Wednesday. It described the company’s decision reduce the cut of revenue it takes from most App Store developers to 15 percent as a “symbolic gesture.”

The Coalition for App Fairness is made up of various high-profile firms, including Basecamp, Deezer, Epic Games, and Spotify. Its spokesperson, Sarah Maxwell said:

The Coalition said that whilst its members build the apps and services, ultimately Apple owns the customer relationship. It also opposes the requirement that all app transactions have to be handled by Apple’s own payment system. Furthermore, the Coalition regards as “arbitrary” the $1 million threshold at which developers must start paying 30% of revenue.

“Subtract 30% to Apple, 20% to marketing, 30% to taxes and you’re left with enough to possibly build and maintain the product — but forget about paying your employees or making a profit,” continued Ms. Maxwell. (Of course, the program means many developers were subtracting 15 percent for Apple.)

The announcement was “a symbolic gesture,” she said. “You have to apply to the program and the vast majority of developers who generate livable revenue through their apps won’t benefit from this change.”