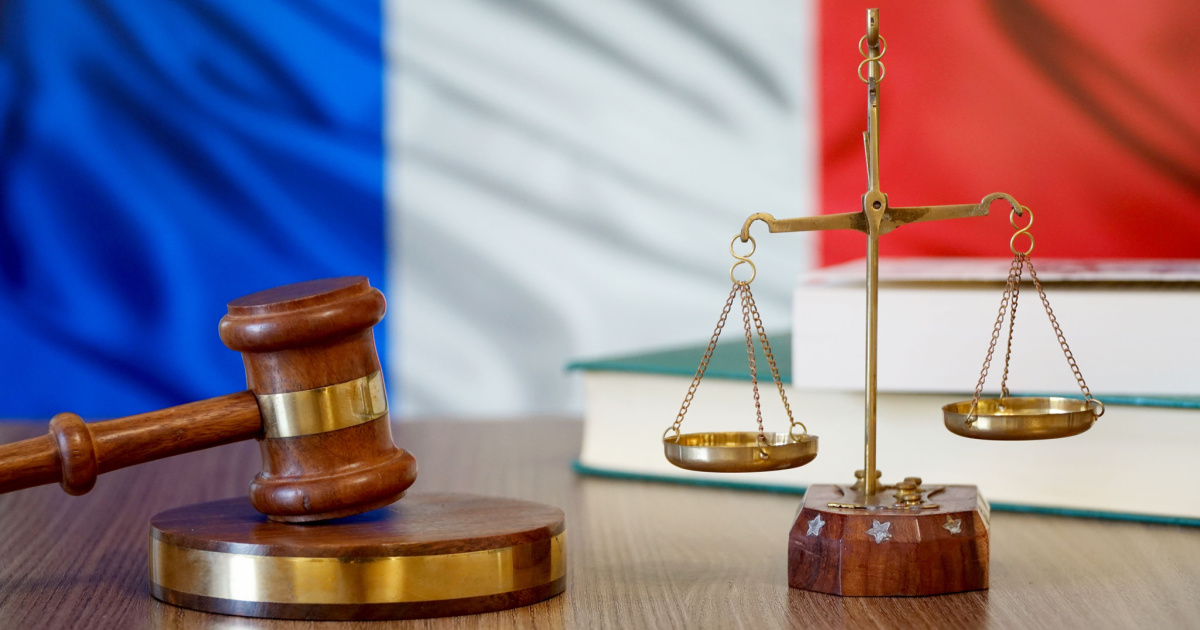 A French appeals court lowered the fine imposed on Apple in 2020 for anti-competitive practices. From the initial 1.1 billion euros ($1.08 billion), the fine now stands at 372 million euros ($363.9 million).

In 2020, the French Competition Authority levied a fine on Apple worth 1.1 billion euros. The French antitrust regulators alleged that Apple practiced anti-competitive behavior towards its distribution and network. Specifically, Apple allegedly imposed prices on Apple Authorized Resellers in France to make it in line with prices in Apple Stores and on apple.com.

The issue started when one of Apple’s leading wholesalers complained that it went out of business due to Apple’s anti-competitive practices. The French Competition Authority ruled in favor of the wholesaler and meted the fine to Apple. Back then, Apple said that the Authority’s decision was “disheartening” and “discards thirty years of legal precedent.”

Later on, a French appeals court reduced the fine after dropping one of the three charges against Apple. The court dropped the price-fixing charges, resulting in a significant reduction in the rate applied to calculate the overall fine, Reuters reported. The rate for calculating the fine was significantly higher in 2020 due to the size of Apple and its financial power.

The report said that Apple will appeal the decision despite the reduction of the fine for its alleged anti-competitive practices. In a statement sent to Reuters, Apple said, “While the court correctly reversed part of the French Competition Authority’s decision, we believe it should be overturned in full and plan to appeal.” The company also noted that the decision relates to business practices from more than a decade ago. Hence, that business practice is no longer in use. Apple said even the French authority doesn’t recognize the practice anymore.

The report stated a spokesperson for the appeals court verified the French court had “partially confirmed” the antitrust regulators’ decision.