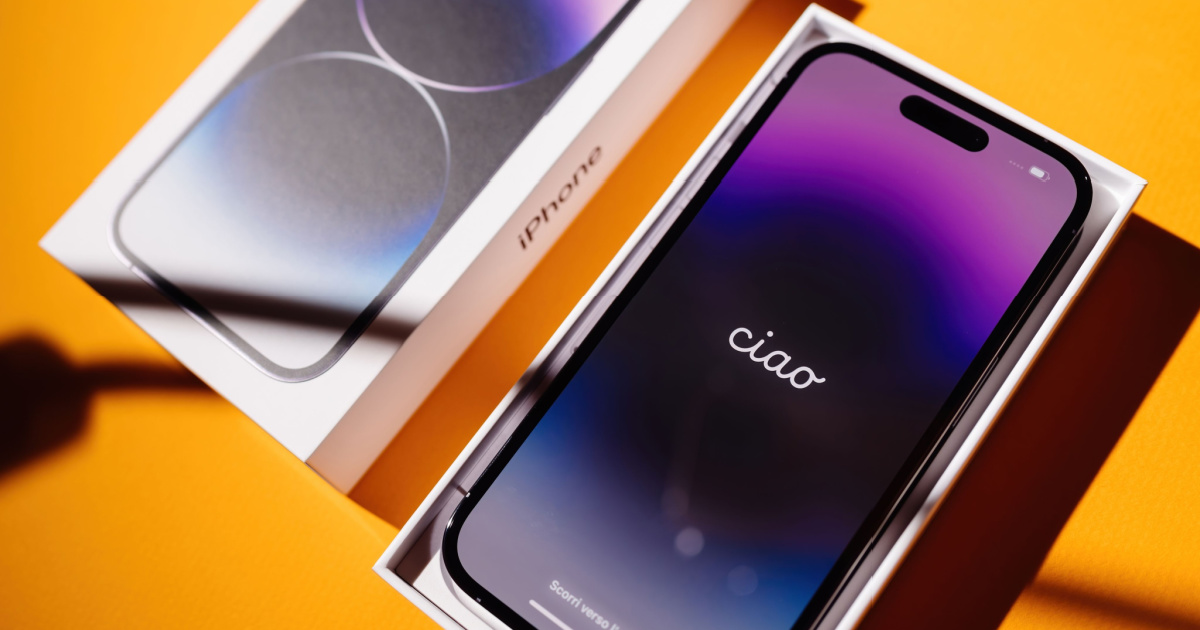 For the first time, Apple only upgraded its iPhone 14 Pro lineup to a new chip. The entry-level iPhone 14 features an A15 chip with an extra GPU core. The iPhone 14 Pro family, however, got the latest A16 Bionic chip. An argument has been made, however, that the difference between the two is much smaller than Apple cares to admit.

The A15 Design Versus That of the New A16 Bionic Chip

Historically, a new iteration of Apple’s A-series chip has come with significant overall improvements, both in benchmarks and in features. Most often, a deep analysis of the chip design reveals quite a few more transistors and a greatly-improved fabrication process.

In fact, Apple touts the A16 chip as using TSMC’s 4nm fabrication process. However, as Macworld’s Jason Cross points out, TSMC doesn’t really advertise a 4nm process. Yes, it has a fabrication process dubbed “N4,” but the semiconductor manufacturer calls it just “an enhanced version of N5 technology.”

Cross points out, both the A15 and A16 have the same number of CPU, GPU and Neural Engine cores. Apple increased the transistor count, but only barely — from 15 billion to 16 billion. The architecture of both the CPU and Neural Engine, Cross adds, appear to be identical or nearly identical. Any performance improvements, he says, is likely because of increased clock speeds on the same chips.

Looking back, we can see the difference between the A15 and A16 is significantly smaller than previous generational comparisons. Looking at Geekbench multicore scores, the A16 only sees an 11.76% increase over the A15.

When Apple iterated from the A14 Bionic to the A15, the improvement was more substantial: 17.81%. The difference, as you can see from the graphic below, was slightly better between the A13 and the A14 chips.

These details, taken with the minuscule increase of just 1 billion transistors between the A15 and A16 chips, seems to suggest a much less significant difference between the two generations of Apple’s Bionic SoCs. At least, by the numbers.

Do Benchmarks Tell the Whole Story?

According to YouTuber Marques Brownlee, these numbers don’t tell the whole story. In fact, he points out that manufacturers in general have come to a point where they aren’t making significant improvements to performance overall. Brownlee explains that he barely even pays attention to benchmark scores anymore.

Instead, smartphone manufacturers focus on specific areas, such as battery life or display performance, that they believe customers will enjoy the most.

In that sense, we look at whether the A16 truly capitalizes on a particular feature customers will enjoy the most. With the iPhone 14 Pro family, we get some amazing new features that are certainly welcome: Action Mode, Photonic Engine and 4K Cinematic mode.

But wait, these aren’t part of the A16 Bionic. In fact, the iPhone 14 consumer models have those exact same features. With that in mind, we can see that the benchmark scores do, in a sense, tell at least most of the story when comparing the A15 and A16 Bionic chips.

Should Apple Have Called Its A16 Bionic Chip the A15+ Instead?

Hey, I get it, I really do. To encourage people to buy the latest and greatest, Apple needs to indicate there’s a significant generational difference between devices. However, this might be an instance in which the Cupertino-based tech giant should have focused just a tad bit more on other differences.

Let’s face it, not many people are buying the iPhone 14 Pro and Pro Max for the name of its SoC. Instead, they’re looking at the new features. The latest professional-grade flagship offers a 48MP main camera and a 120Hz always-on display.

Then, of course, there’s Dynamic Island. While some argue this feature isn’t too exciting yet, Apple has still taken what was once its most ridiculed characteristic (the notch) and made it into an intensely useful feature. What’s more, we’re just scratching the surface of it; developers are still deciding how to best utilize it.

None of that, though, is associated with the iPhone 14 Pro family’s SoC. In fact, Cross’s argument that Apple perhaps should have named the A16 differently is certainly persuasive. Maybe Apple should have just called it the A15+ instead.

The final question is one for you, gentle reader. Had Apple named this chip the A15+ as opposed to the A16 Bionic, would it have made any difference in your decision to upgrade or to wait until 2023’s generation. Let us know your thoughts in the comments.