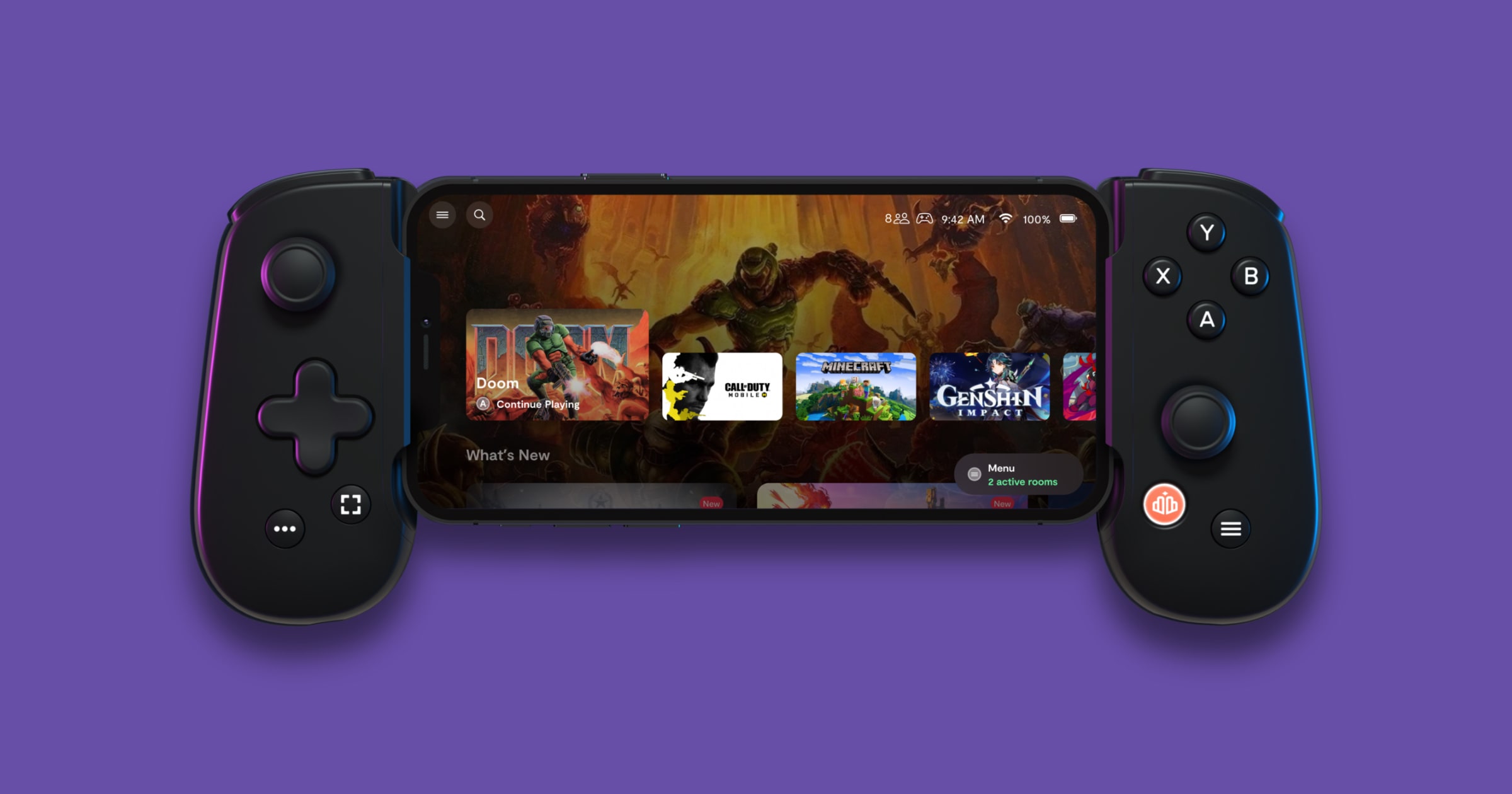 Launched in 2021, Backbone has created an ecosystem where virtually all gaming services are available in one place in the palm of the hand. Founded by 24 year old Maneet Khaira while working on gaming at Google, Backbone’s software and devices ensure cloud game streaming and core gaming is effortless and seamless. Players simply plug an iPhone into the Backbone One and can instantly play major titles on the App Store and Apple Arcade; stream games through cloud gaming services like Xbox Game Pass, Nvidia Geforce Now, Amazon Luna, and Google Stadia; and play their Xbox Series X|S, PlayStation 5, and Steam games anywhere through remote play.

Backbone was founded with one true goal: to elevate the gaming experience for everyone, everywhere. Just as Sonos and Roku have done for music and television streaming, Backbone unifies all the game streaming services and core gaming experiences on mobile devices. This funding will be central to scaling the business, including recruiting new talent to fully realize Backbone’s potential. But more importantly, it will help us connect with, and better serve, gamers on a larger scale. This is just the beginning.

In June of last year, soon after Backbone One’s launch, the company partnered with Microsoft to bring Xbox gaming to iOS devices, integrating their software and bundling the product with Xbox Game Pass Ultimate. This partnership let players to turn their Backbone One into a portable Xbox, and further established Backbone in the game streaming space.

The Backbone One controller is available for purchase for US$99.99 via www.playbackbone.com, Amazon, and select GameStop stores with plans to roll out in several other major retailers later this year. In addition to the Backbone One handheld device, users receive 1 month of Xbox Game Pass Ultimate ($14.99 value), and one year subscription to Backbone+ (US$49.99 value) with their purchase – no gaming console required. To learn more about Backbone, please visit playbackbone.com.