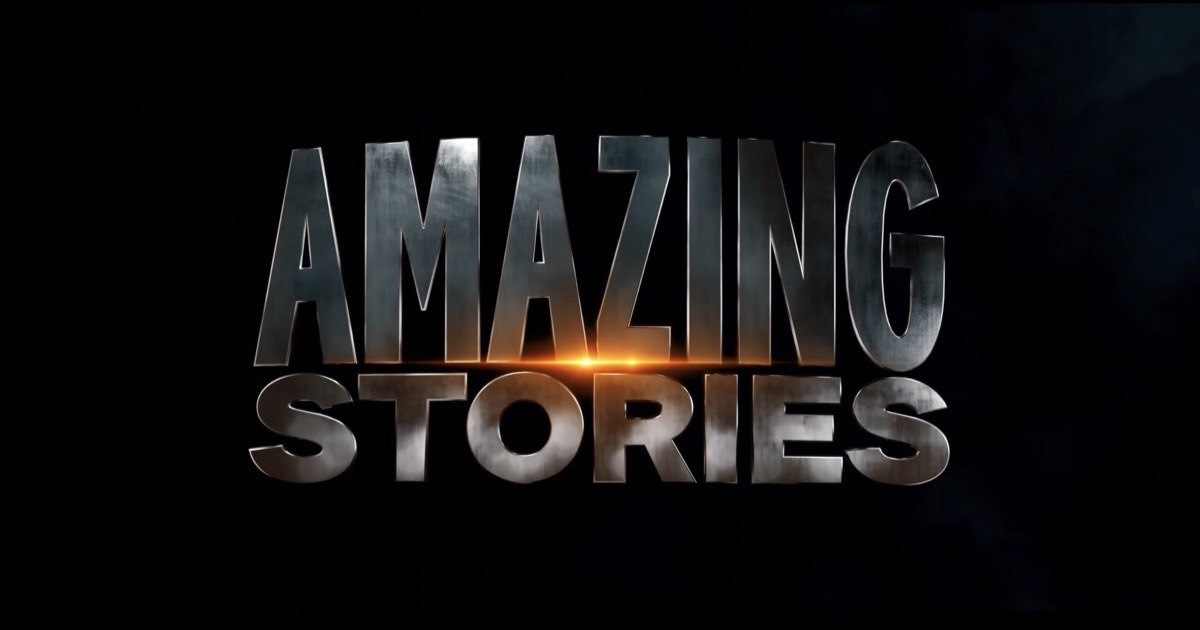 Earlier this week some outlets picked up on bad reviews for the new Apple TV+ series, Amazing Stories. But then they disappeared. Well, on Friday they returned!

The missing reviews were from The Spool and CBR. That they returned on Friday, the day the show became available on Apple TV+, all but confirms my suspicion that they were removed originally for being published ahead of an embargo – a date agreed to by all those given early access to the episode. In its now published review, The Spool said:

Apple TV+’s latest series, Amazing Stories, has the fledgling streaming service trying its hand at the format, but the episode available for preview doesn’t live up to the show’s title.

The rest of the review of the first episode continues in a similar vein. There are “underdeveloped characters lead to underdeveloped performances,” it said.  Over on CBR, the episode was described as ” bland and forgettable, although far from terrible.” Which is something, at least!

The first episode of Amazing Stories, called The Cellar, is available now with your Apple TV+ subscription.

One thought on “The Bad Reviews of Apple TV+ Series ‘Amazing Stories’ Have Reappeared! ”