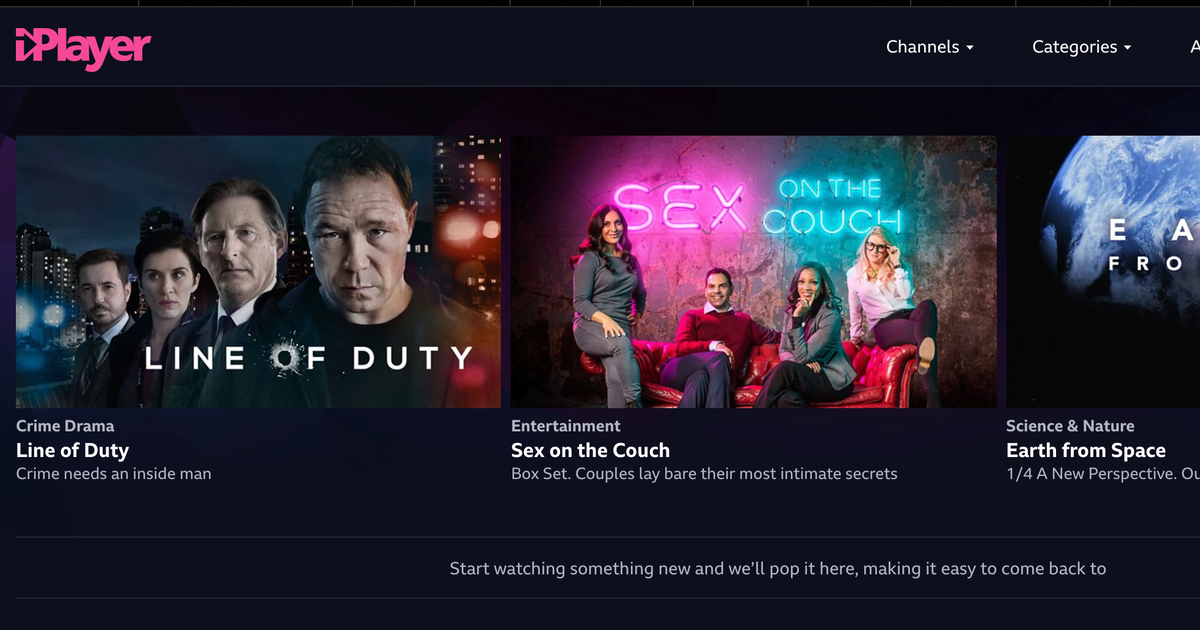 LONDON – Viewers could soon be able to stream top BBC shows for a lot longer. The UK broadcaster has asked for shows to available on its iPlayer for up to a year. At the moment, many are removed after just 30 days (via Gizmodo). It is also set to add more shows to the BritBox streaming service.

The decision for how long shows can be on the iPlayer rests with the regulator, Ofcom. It must decide whether or not having them available for longer than a month will be problematic for the BBC’s competitors. Ofcom’s decision will be announced in August.

BritBox is also set to get more shows. It is a combined service offered by the BBC and ITV. It currently makes their content available in the U.S. and Canada for $6.99 a month. It includes classics like Jonathan Creek and Dr. Who. The streaming service is set to come to the UK shortly.