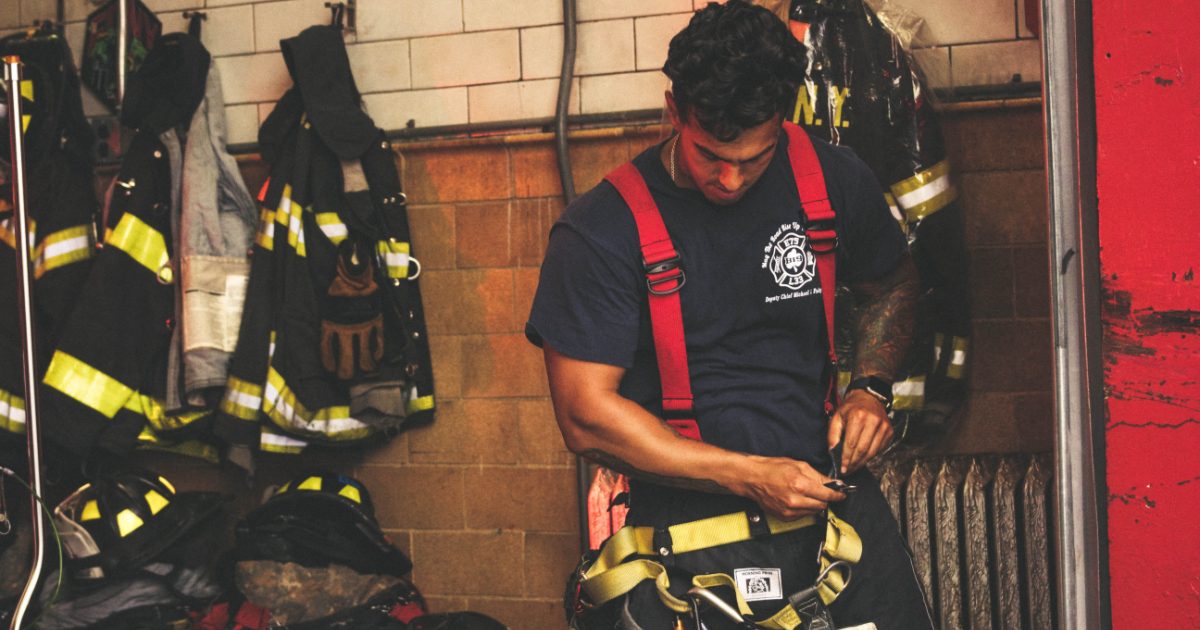 A proposed California law would stop carriers from throttling the data of public safety first responders like fire departments during emergencies. Carriers are fighting to kill it (via StateScoop).

Last year, California faced some of the worst forest fires in history. While firefighters were working 24/7, Verizon decided to throttle their cellular speeds because they reached their data limit, as it does for civilian consumers.

But the throttling continued for weeks until the Anthony Bowden, Santa Clara fire chief, added his department to a federal lawsuit by 22 states to force the Federal Communications Commission to reinstate its 2015 Open Internet Order, which included a ban on throttling. 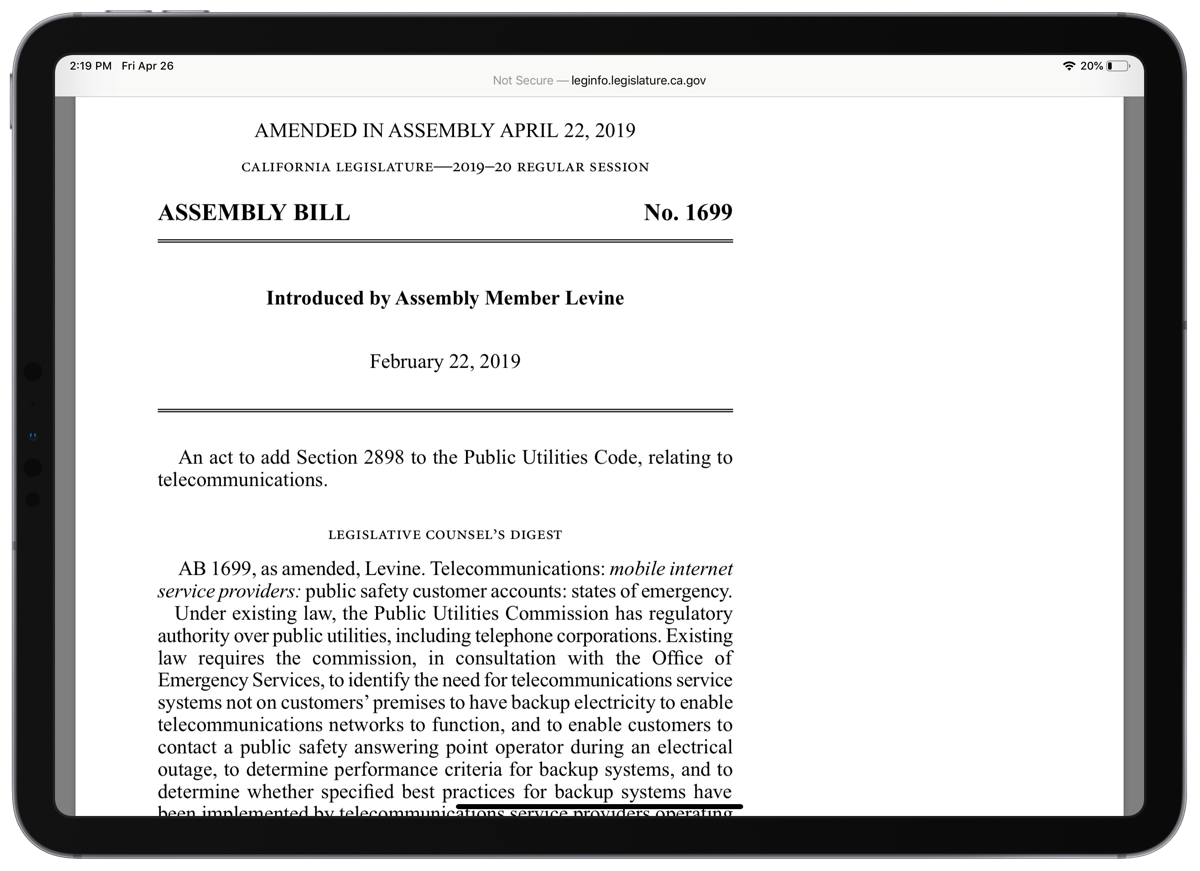 Now the CTIA sent a letter to the California Assembly’s Communications and Conveyance Committee last week, opposing that the bill (AB-1699) is too ambiguous. The group doesn’t want local governments declaring a state of emergency. Instead it wants that decision left up to the President or Governor.

Further, the group wants authorities declaring an emergency to tell service providers of the declaration, as well as how serious the emergency is, implying that carriers should also be involved in deciding what or what isn’t an emergency. Ernesto Falcon, lawyer at the Electronic Frontier Foundation, disagrees:

It’s basically bogus. The legislation is straightforward in that they just can’t throttle public safety like they did in Santa Clara where they took their 50 Mbps down/10 Mbps up connection and brought it down to kilobits speed where it was useless to them.

As of April 24 the bill was passed with 12 ayes and zero noes. On April 30 there will be a hearing with the Assembly Privacy and Consumer Protection Committee.