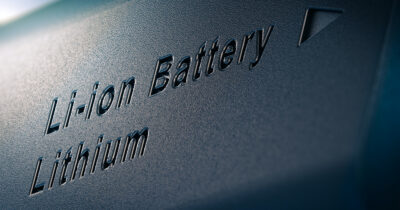 Apple faces another class action lawsuit over the iPhone throttling fiasco starting in January 17 filed on behalf of 18 people. 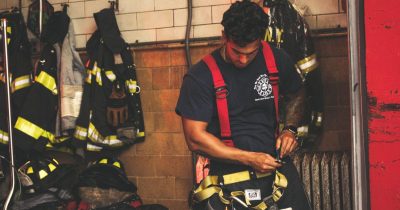