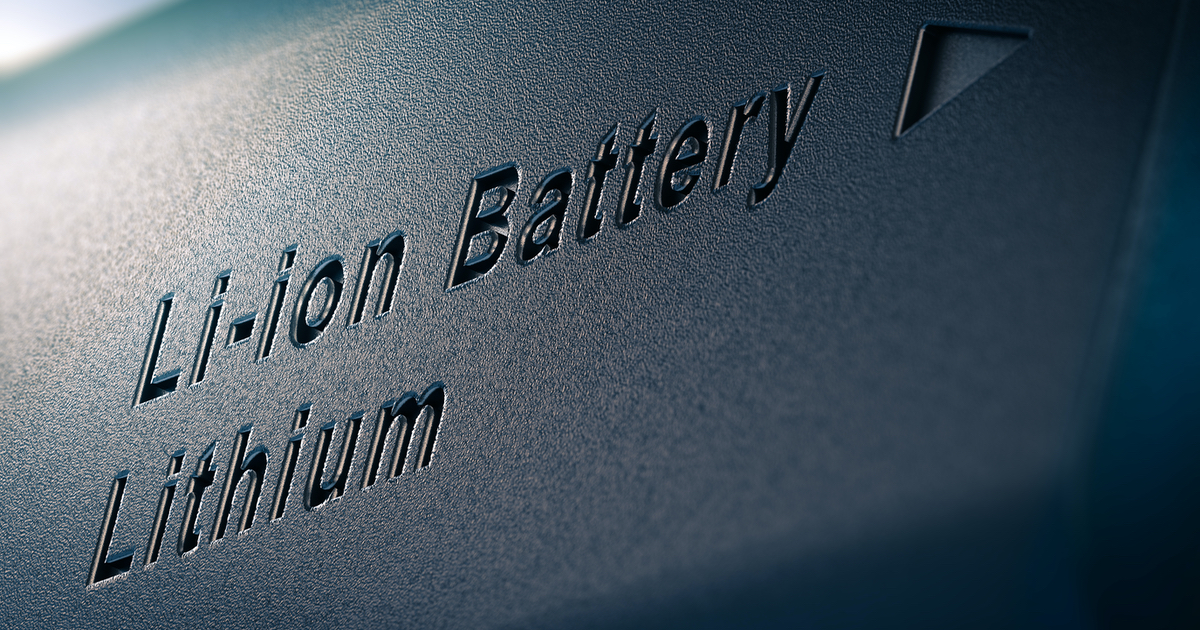 Last week a document surfaced that showed the Texas Attorney General’s Consumer Protection Division leading an investigation into Apple, although the purpose was unknown. Now it appears that the probe is about iPhone throttling.

In 2017 it was discovered that Apple slowed the processors of older iPhones as an attempt to stave off the effects of aging batteries. Since then, multiple lawsuits and investigations have been launched. Earlier in 2020 Apple agreed to pay up to US$500 million to settle a proposed class-action lawsuit over the battery incident.