There is now a smartphone app that can legally market itself as a birth control app. It’s called Natural Cycles, and it uses a woman’s basal body temperatures to determine fertility (via Stat).

[The EU Certified a Birth Control App, And The U.S. Could be Next]

Basal body temperature (BBT) refers to the lowest temperature that the body reaches during sleep. It’s measure immediately after you wake up in the morning and before any physical activity has taken place. 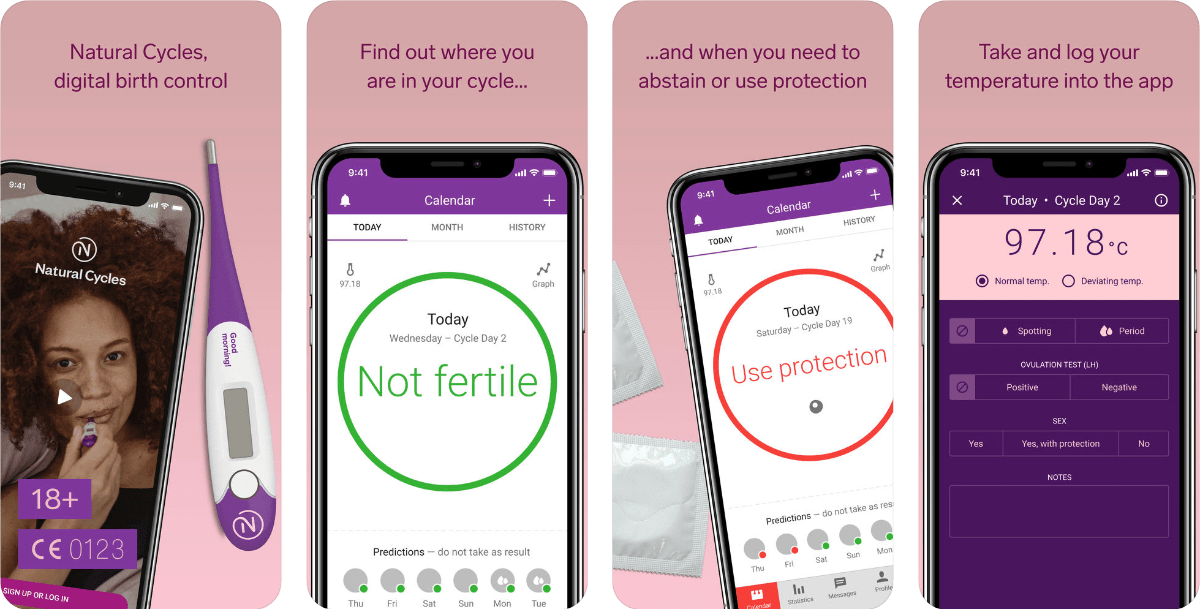 Natural Cycles uses this temperature as a way to determine fertility. A woman’s body temperature increases just a little after she releases an egg. Algorithms in the app read your temperature log and can predict when you are most fertile.

However, Acuna, creator of the app, noted that relying solely on BBT measurements isn’t the best possible way to predict fertility.

The gold standard [to measure ovulation] is ultrasound. It might not be the safest form of data, but when you balance the pros and cons, all in all, of doing other tests and the cumbersome process of measuring cervical mucus characteristics, then body temperature is still a good measurement to take.

However, it was enough for the FDA, which approved the app on August 10.