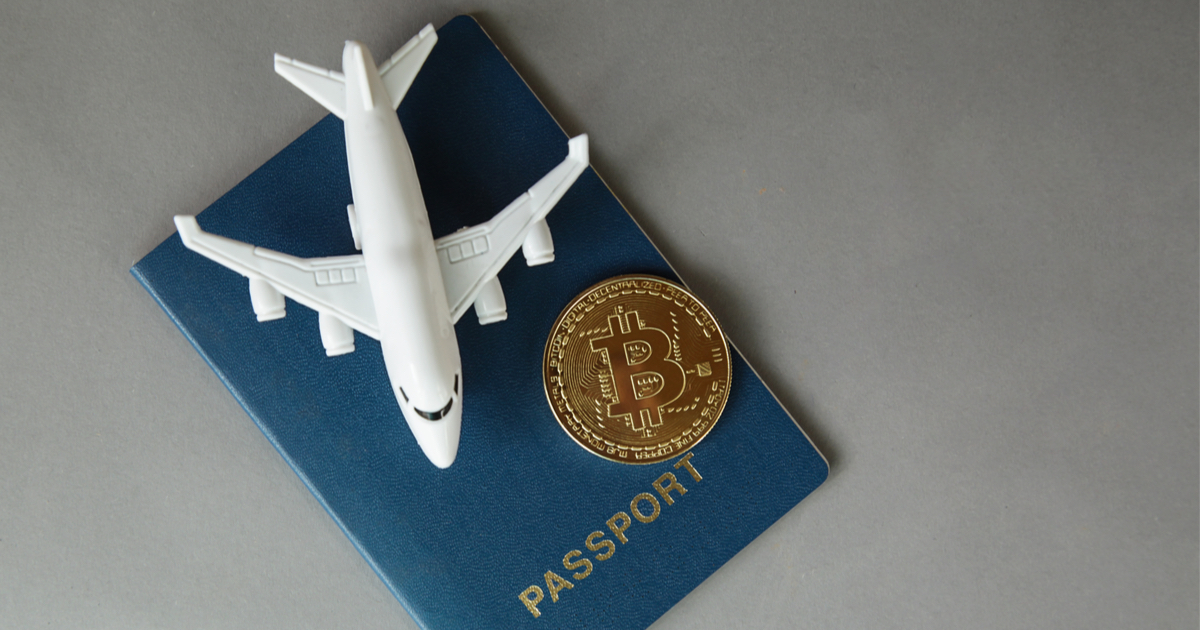 The Salvadoran adoption of Bitcoin as legal tender hasn’t been without its problems. Even so, the country forges ahead with Bitcoin adoption. More businesses are getting on board with the idea. Volaris El Salvador, the local subsidiary of Mexican budget airline Volaris, will begin accepting the cryptocurrency as payment.

El Salvador’s government has been trying hard to get its citizens to use Bitcoin. In early October, the administration began offering discounts on fuel purchases paid using the cryptocurrency. Citizens and companies can save $0.20 per gallon on fuel, with no limitations, by using Chivo, the government-backed Bitcoin wallet.

While El Salvador’s government claimed that one-third of its citizens were already using Chiro just three weeks after its launch, outside analysts doubt this. Crypto critic and author David Gerard analyzed the reported Chivo usage metrics. He concluded that Chivo would have to do “more transactions a day than Visa does worldwide” to match the given data.

In September, Salvadoran aviation authorities gave Volaris’s local subsidiary permission to operate in the country. The airline has now announced it will offer passengers the option to pay with Bitcoin. El Salvadoran President Nayib Bukele praised the move. He said the ability to pay for airfare with the state-run Chivo “allows us to increase the offering of flights for Salvadorans.” On Twitter, Bukele was proud to note the country “already has a low-cost airline that accepts Bitcoin”.

Airport director Freddy Borges announced that the airport will accept Bitcoin, Dash, and Pedro, a government-issued oil-backed token. Borges said the country “must advance in these new economic and technological systems to be accessible”.