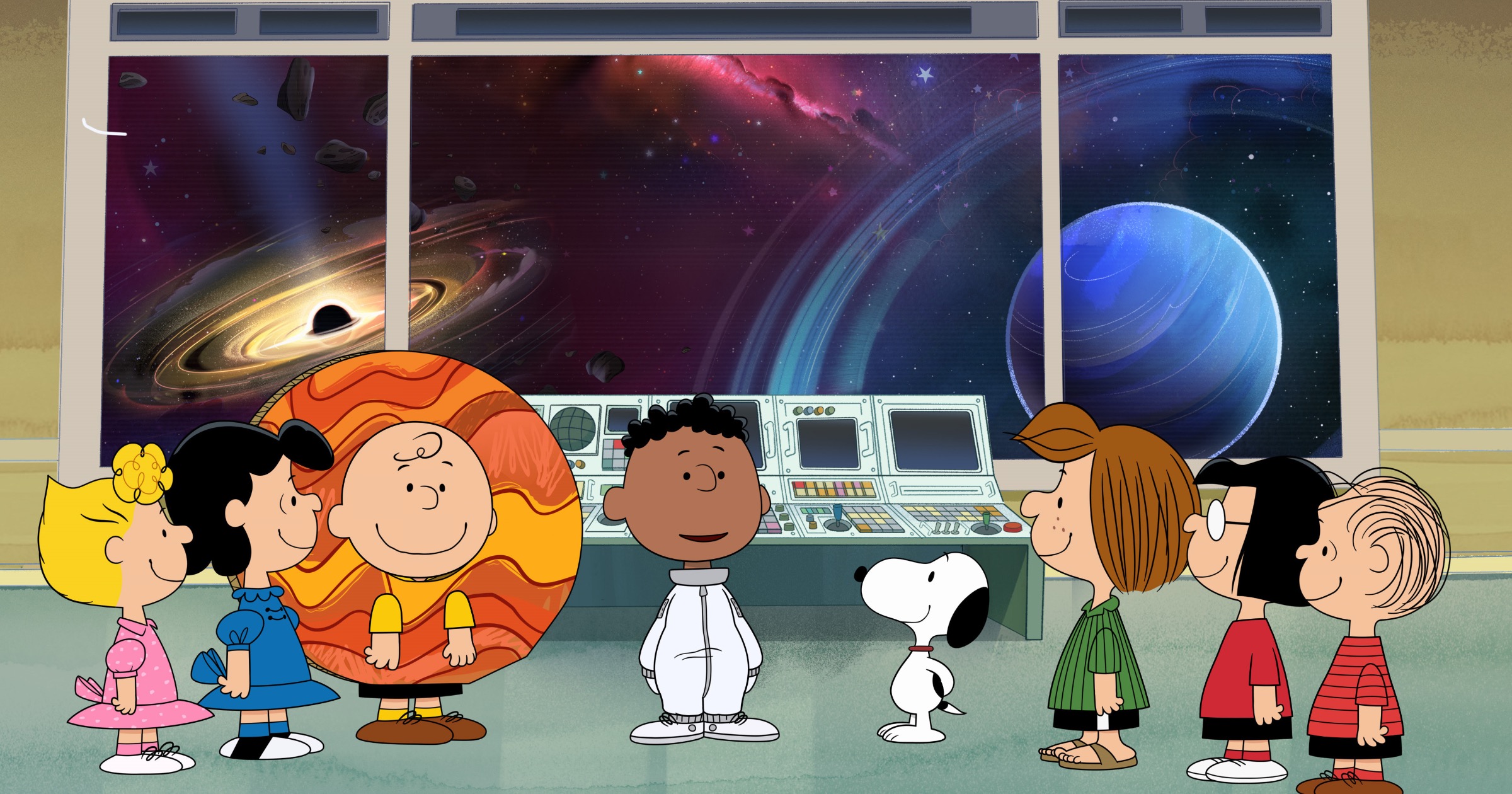 Season two of Snoopy in Space will lift off on Apple TV+ on November 12. All 12 new episodes will be available on that date.

The new episodes will see the intrepid beagle search for life out there in the universe? The Peanuts gang follow along with current NASA research, including searching for traces of ice and ancient fossils on Mars, drilling into oceans hidden inside of distant moons, and searching for exoplanets beyond our own solar system.The original season of earned a Daytime Emmy nomination.

A new trailer for Snoopy in Space season two has also been released.


Snoopy and Peanuts content was some of the first content to hit Apple TV+ when the service launched almost two years ago.