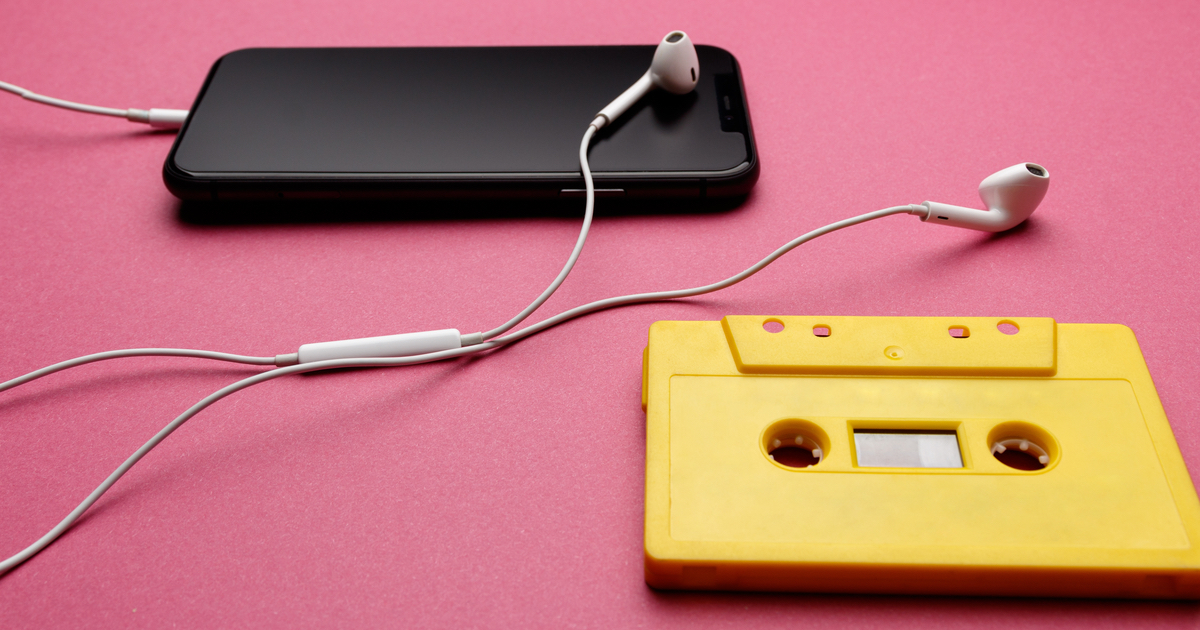 Since iOS 14.2, we’ve been able to use Shazam right from the Control Center. This is courtesy of Apple purchasing the music discovery service and integrating it deeply into the mobile operating system. Not only can you use the feature to find out what song you’re listening to, but in iOS 15.1 you can also see your Shazam history.

Wait, I Can Shazam From the Control Center?

If you don’t already see the Shazam icon in your Control Center, it’s easy to add. Just follow these steps.

Now, when you want your iPhone to identify a song, just go to Control Center and tap the Shazam button.

Get Your Shazam History from Control Center, Too

Once that’s done, you can use the same button to access your Shazam search history. Just go back to Control Center, but this time tap and hold on the Shazam button. After a second, your search history will appear. If you tap on a song in the list, you can open it in the Shazam App Clip. If you have the full Shazam app installed, your song opens there, instead.

Once you’ve opened the song in Shazam’s App Clip or full app, you’ll be able to view the lyrics or open it in Apple Music.

It’s important to note that the displayed history only seems to include discoveries made from the Control Center icon. If you ask Siri to identify a song, it won’t be included in the search history. This may, of course, change in future versions of iOS.