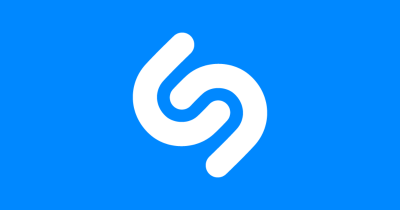 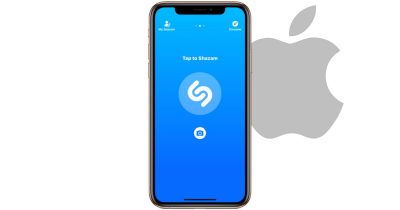 Apple announced on Monday that it purchased the song identification service Shazam.

Here’s how you can find your Siri music history. 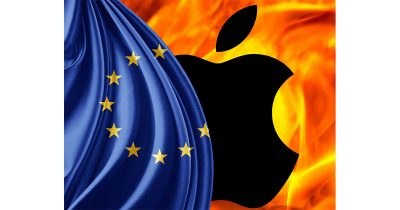