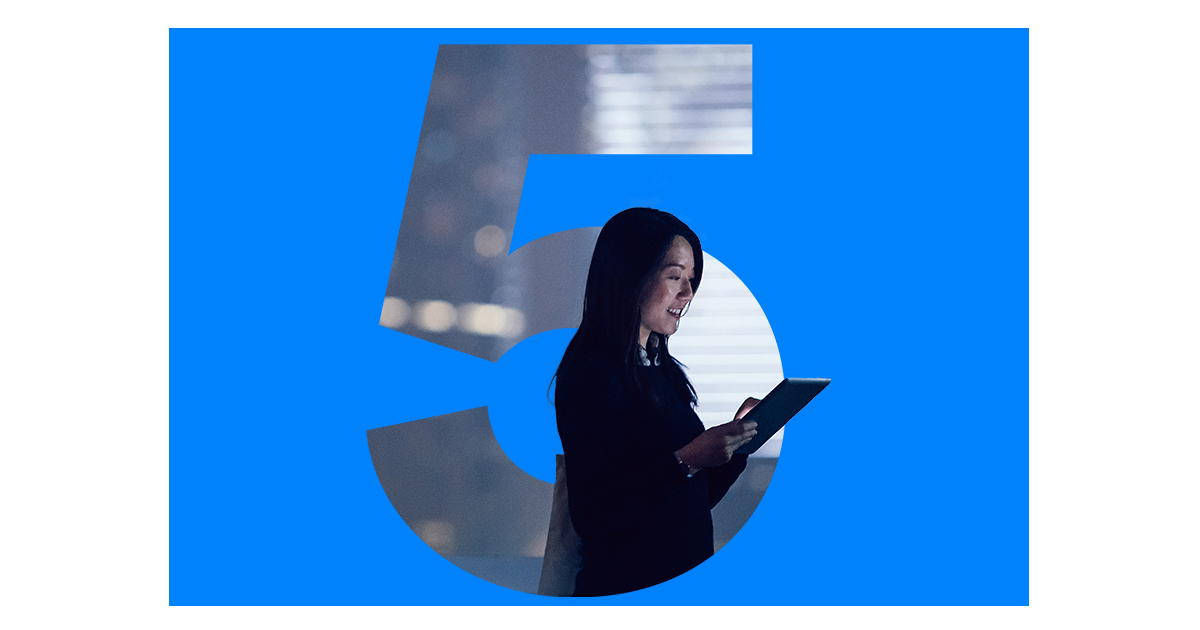 Bluetooth is the system that lets wireless keyboards and mice talk to our computers, and connects wireless speakers to our iPhones, iPads, and Macs. It’s a lot like USB, but without physical wires tethering devices together.

This means whole-home and building coverage, as well as new use cases for outdoor, industrial, and commercial applications will be a reality. With the launch of Bluetooth 5, we continue to evolve to meet the needs of IoT developers and consumers while staying true to what Bluetooth is at its core: the global wireless standard for simple, secure, connectivity.

Bluetooth 5’s more robust communication system will make it easier to use wireless smarthome devices in larger areas than today’s standard supports, and its low power requirements mean device batteries will last longer before recharging or replacing. It’s also backwards compatible so the Bluetooth devices we have today will still work.

It’s All About Smart Devices

The massive range increase and lower power requirements over Bluetooth 4.2 are good news for Internet of Things, or IoT, device makers. The sensors, switches, and other smarthome devices they’re making can communicate over longer distances, which is what the Bluetooth SIG had in mind for the new specification.

Wireless smarthome devices can be positioned much farther away from their communication hub making it easier to blanket larger homes, offices, and warehouse spaces with sensors. You can expect to see products taking advantage of that soon. Bluetooth 5 also gives device makers better security control, which will be critical as more IoT products find their way into our homes and offices.

Not everyone needs to throw a Bluetooth signal across a warehouse, so Bluetooth 5 takes that into account, too. Device makers can adjust device signal range, which will be perfect for wireless earphones and speakers connecting to our iPhones and Apple Watches.

That said, we could see speakers and earphones designed to work even when they’re farther away from out smartphones and smartwatches.

When Can I get Bluetooth 5?

Connecting Bluetooth 5 headphones to an iPhone 7, for example, will work just fine because version 5 is backwards compatible with earlier Bluetooth specs. To take advantage of any benefits those new headphones may get from their wireless connection requires a Bluetooth 5-compatible iPhone, too. The iPhone 7, just like the current iPad and Mac lineups, support Bluetooth 4.2.

Apple could release new iPad models next spring with Bluetooth 5 support and do the same with the iPhone next fall, but until then your iOS devices will connect via Bluetooth 4.2.

We’re more likely to see Bluetooth 5 showing up in new smarthome devices first. Devices makers can adopt the standard for their sensors, switches, lights, and more because they can include their own Bluetooth 5 hub. CES 2017 is only weeks away and we’ll likely see some soon-to-be-released Bluetooth 5 products there.

Since Bluetooth 5 was announced earlier this year, it’s possible some manufacturers designed their products for the new specification, but certified as Bluetooth 4.2. They can reapply for Bluetooth 5 certification now.

If they put the same care into security as their previous attempts then people like me will continue to have jobs for quite some time! I’ll have to look at the spec and tear it apart like the last one. I know that my “comments” on their lack of security was ignored last time I submitted comments. Let’s see what I can find now!!

It isn’t as bad as all of that. Most of the smart devices that will exist on the IoT will have a fall back position if the internet fails. For example, you can tie occupancy sensors for your lights, AC/Heating, etc. to the IoT. If the internet goes down, the devices will function as you last programmed. Essentially, no changes. If you have a smart lock for your home, it should continue to allow you into your home, I think. However, you will not be able to approve or add anyone else to the lock until the internet is back… Read more »

Personally, I am not enamored with the IoT concept. I have a weather station that REQUIRES an Internet connection in order to be able to view my LOCAL weather data. That’s fine as long as there is an Internet connection. But if the connection fails due to problems with their server, their network, my Internet connection (which is satellite), or a thousand other possible sources of problems, I can NOT see my data. Imagine having an IoT security system and the Internet dies (for you or them). Electricity has been in widespread use for about 100 years and it still… Read more »