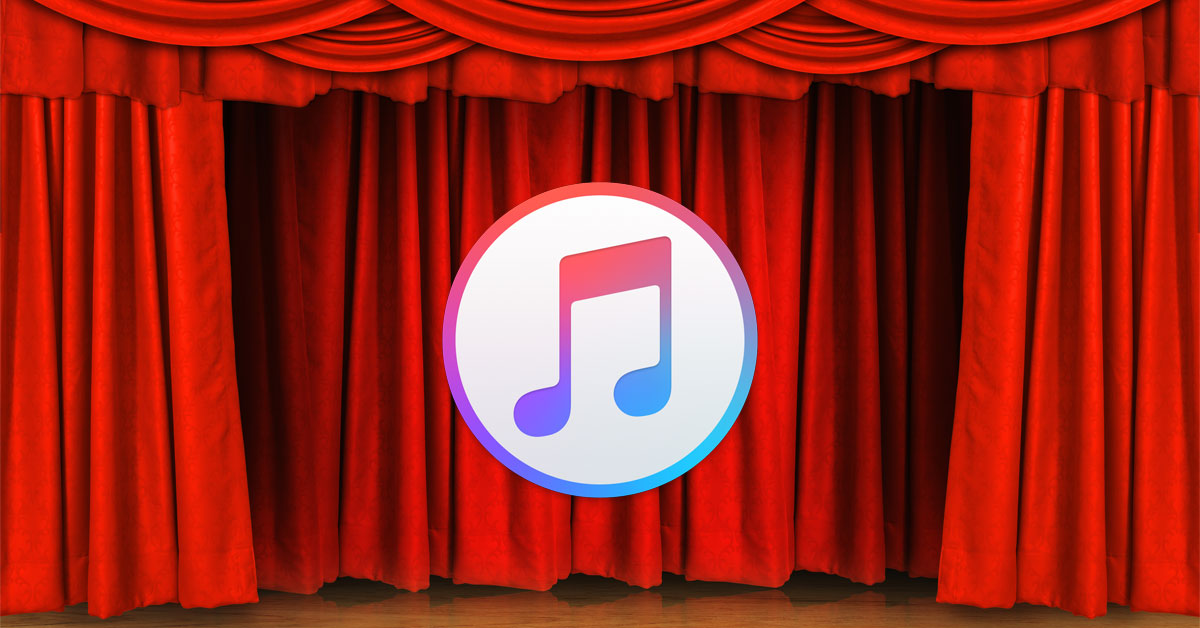 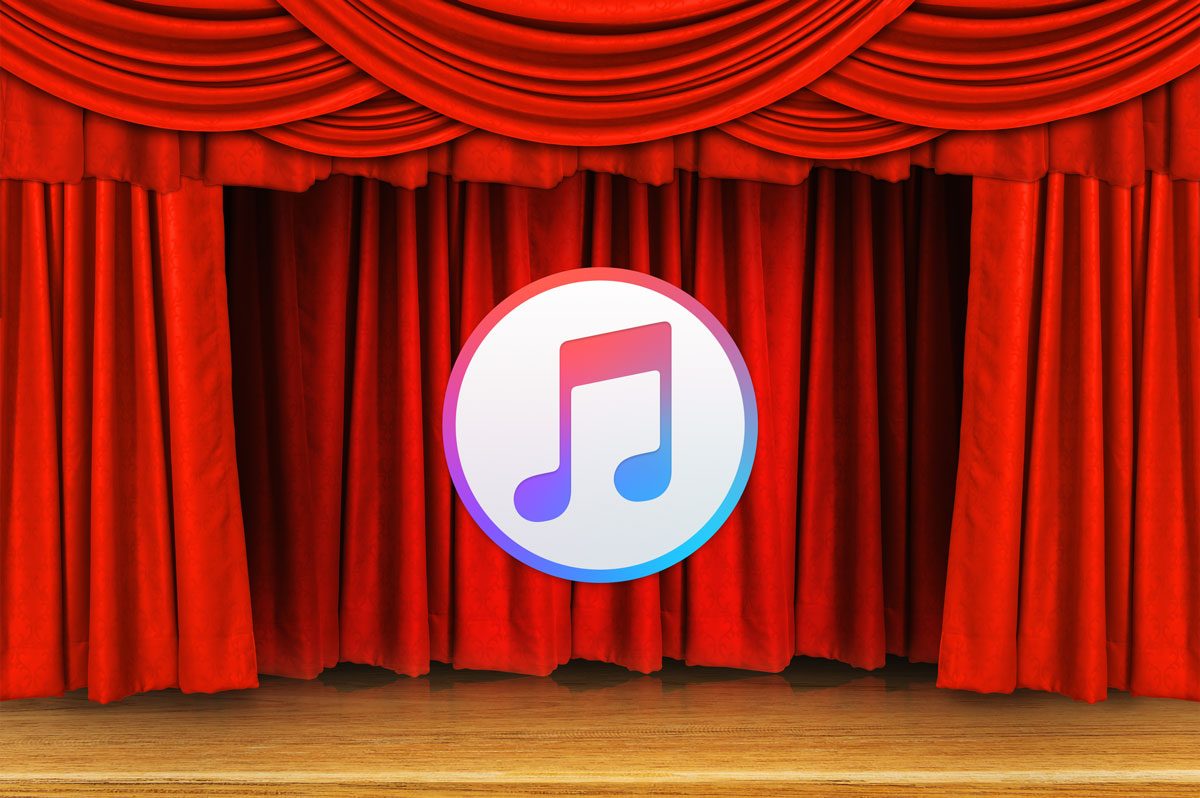 It’s likely rentals will be expensive—Bloomberg reported (via Quartz) prices could be anywhere from US$25 – $50. Such prices are significantly higher than other iTunes rental prices, and are likely to appeal only to hard core fans of a movie.

That price range would mollify theater owners who jealously guard their access to first-run movies. Studios have a long tradition of keeping theater owners happy, even as they look to expand their own revenue streams. Quartz noted that theater revenues have remained largely flat for several years, but they remain one of the most important streams for studios.

Still, this kind of move could help iTunes stand out among competitors, chiefly Netflix. Apple has a mixed history with movie studios. Apple has worked with some, including Disney’s media empire, for many years. On the other hand, studios belonging to conglomerates with their own distribution aspirations have sometimes clashed with Apple. Many have been particularly reticent to give Apple control of their customers.

One of Apple’s advantages is the company’s long-standing service of offering trailers and pre-orders for first-run movies. That makes Apple a better partner in some ways than Netflix or Amazon. It may help studios decide to work with Apple on first-run rentals.

As of now, this story remains in the realm rumor, with neither Apple nor studios having announced anything.