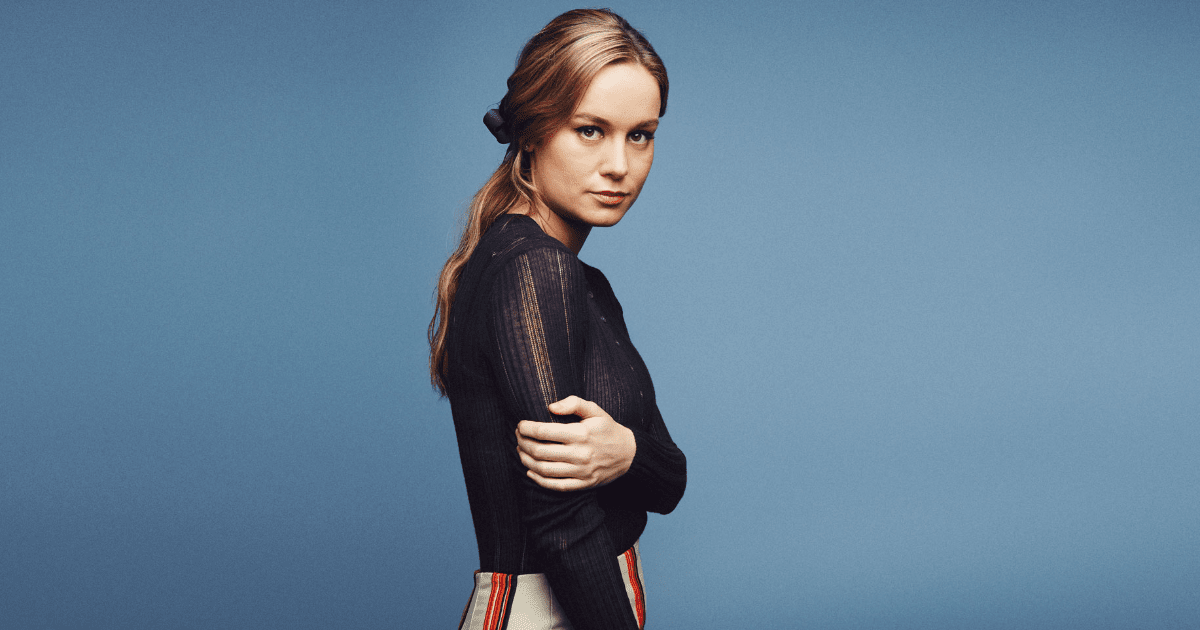 Apple has ordered a straight-to-series CIA drama based on an upcoming memoir by Amaryllis Fox. It will star Brie Larson (via Deadline).

[Apple TV Guide: All of the Original Video Content [Update]

Ms. Larson will be both the star and executive producer of the show. The drama is based on the real-life experiences of Ms. Fox, a former clandestine CIA officer.

[What to Know Before Buying an Apple TV 4K]