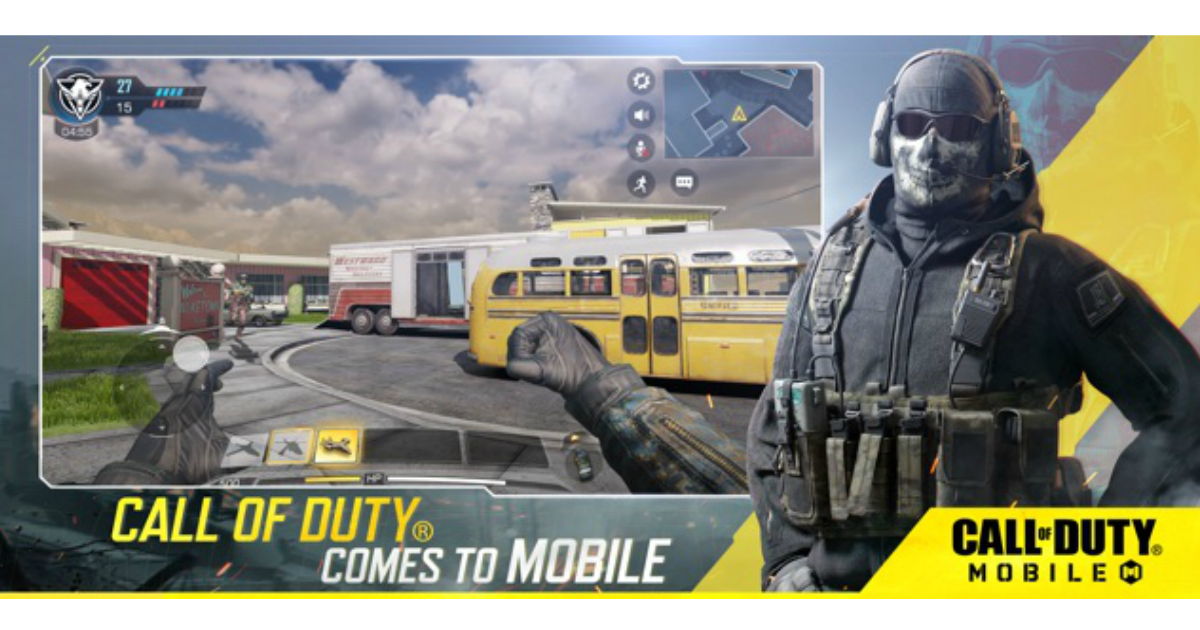 There was a lot of excitement when Call of Duty finally arrived for mobile. That has been converted to downloads, with the gaming getting 100 million in the first week (via Reuters).

The numbers were calculated by Sensor Tower. They included both App Store and Google Play Store downloads. “This is by far the largest mobile game launch in history in terms of the player base that’s been built in the first week,” Randy Nelson, Head of Mobile Insights at Sensor Tower, commented.

The numbers meant that Call of Duty beat Mario Kart, which Sensor Tower found had reached 90 Million downloads in its first week. 40.5% of those downloads came from the Apple App Store.