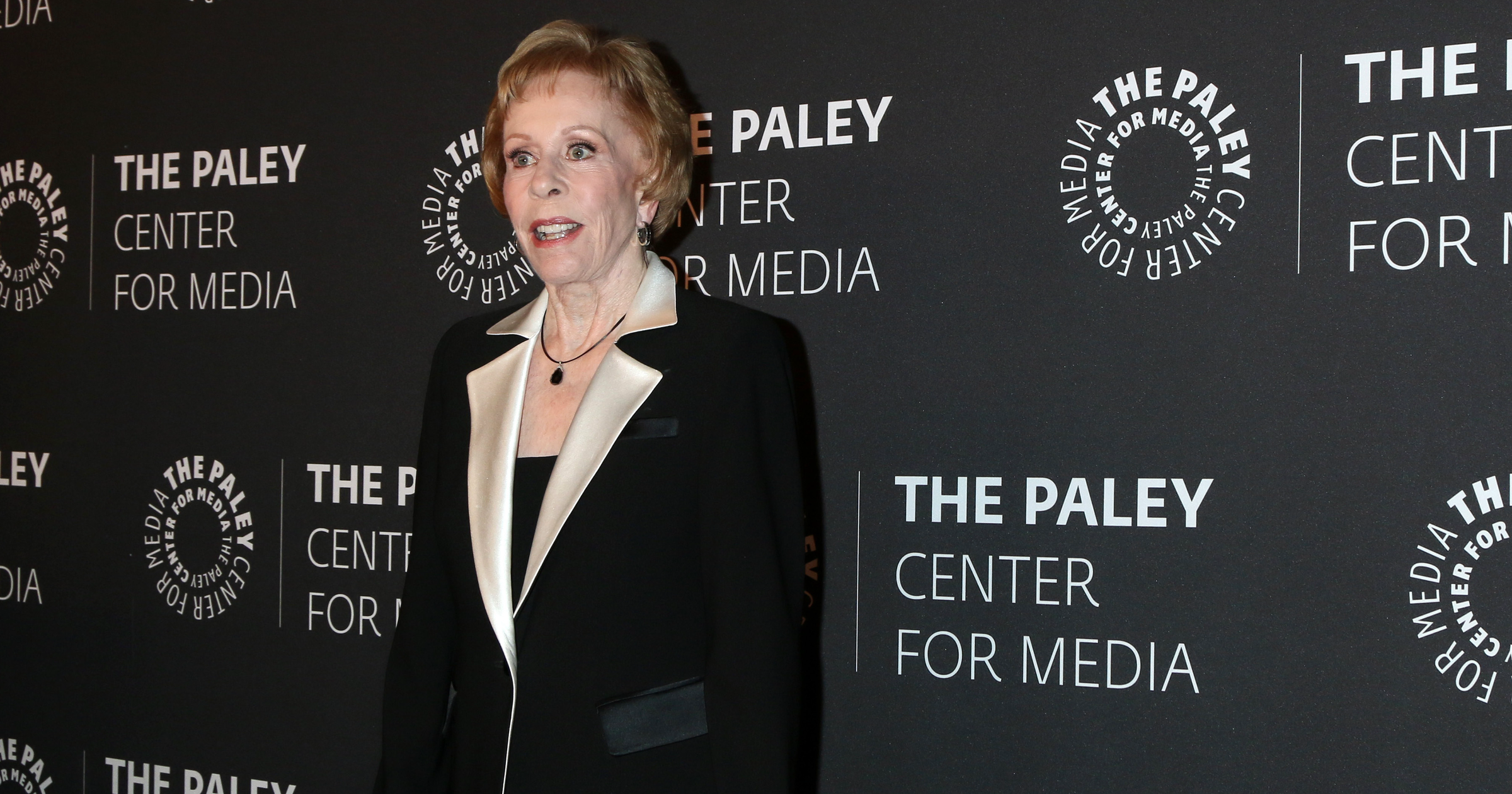 An adaption of Carol Burnett’s bestselling memoir looks like it’s headed to Apple TV+. It will be written and directed by Tara Miele, Variety reported.

Ms. Burnett’s bestselling book Carrie and Me: A Mother-Daughter Love Story, is the basis for the film. In 2019, it was originally announced as being developed by Focus Features in 2019. However, negotiations are reportedly underway to make it an Apple TV+ original. The book tackles the comedy icon’s work and personal life through the prism of her relationship with her daughter, Carrie Hamilton, who died of cancer in 2002 aged just 38. Though she was sober as an adult, Ms. Hamilton had struggled with addiction during her teen years. Ms. Miele’s previous work includes Batwoman, Arrow, and 2016 short Meet a Muslim. Her latest offering, Wander Darkly, stars Sienna Miller and Diego Luna and opens on Friday.