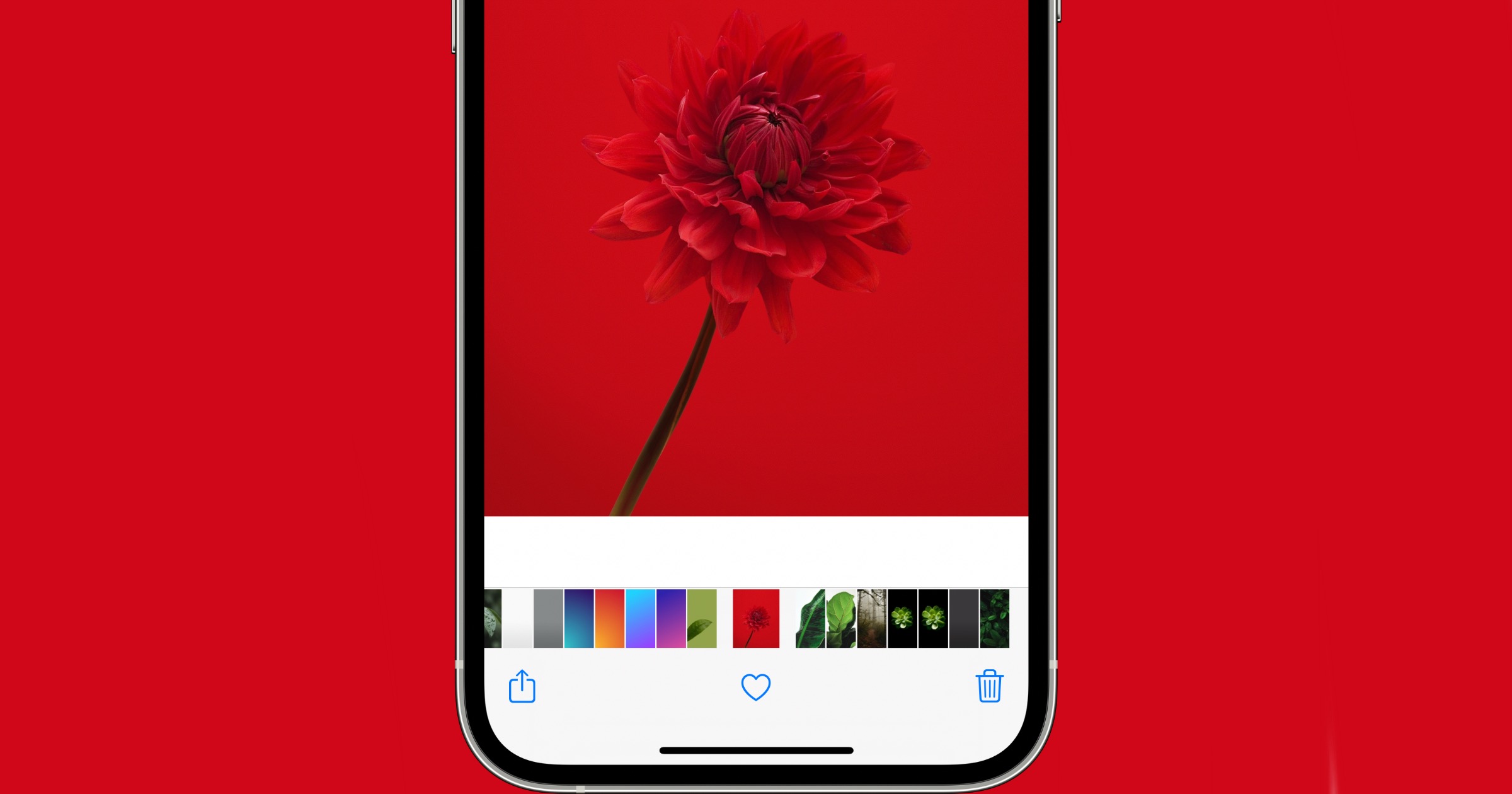 Google says you have to use an iPhone or iPad to turn this feature on.

If you turn off Sync favorites, it takes effect for future photos. Photos that are already favorites stay favorites.

You can favorite iCloud photos by opening the Photos app, tapping on a photo, and tapping the heart icon in the bottom middle. They will then appear in a Favorites album that the app creates for you.