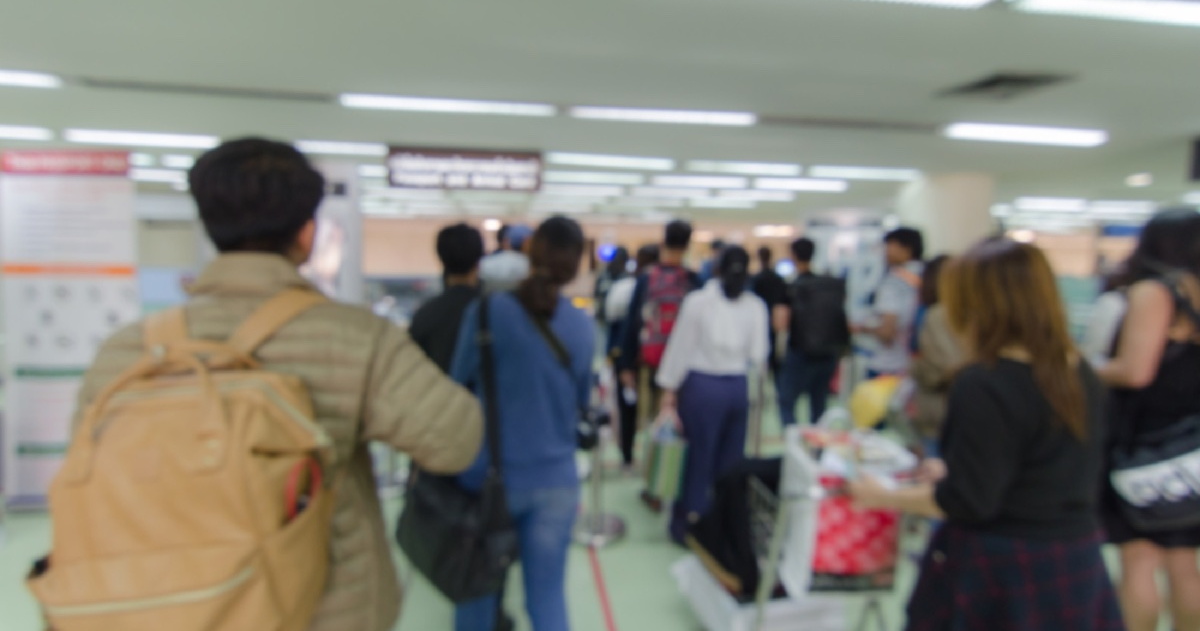 U.S. Customs and Border Protection seized 2,000 boxes of wireless earbuds that it referred to as “counterfeit AirPods.” If genuine, the agency tweeted, they would have been valued at US$398,000.

However, the photos that the agency shared in a press release appear to show genuine OnePlus Buds, wireless earbuds that look very similar to AirPods. Not much is known about the seizure other than what CBP is saying. 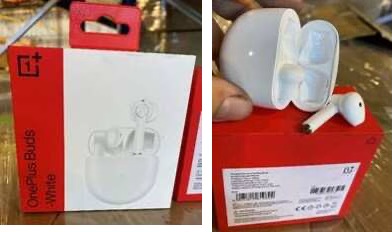 It could very well be that some of the boxes did contain AirPods, but the photos in the press release only show OnePlus Buds, with Troy Miller, Director of CBP’s New York Field Operations, saying:

CBP Officers are protecting the American public from various dangers on a daily basis. The interception of these counterfeit earbuds is a direct reflection of the vigilance and commitment to mission success by our CBP Officers daily.

Originating from Hong Kong, the boxes were seizures on August 31 at JFK airport in Queens, New York.