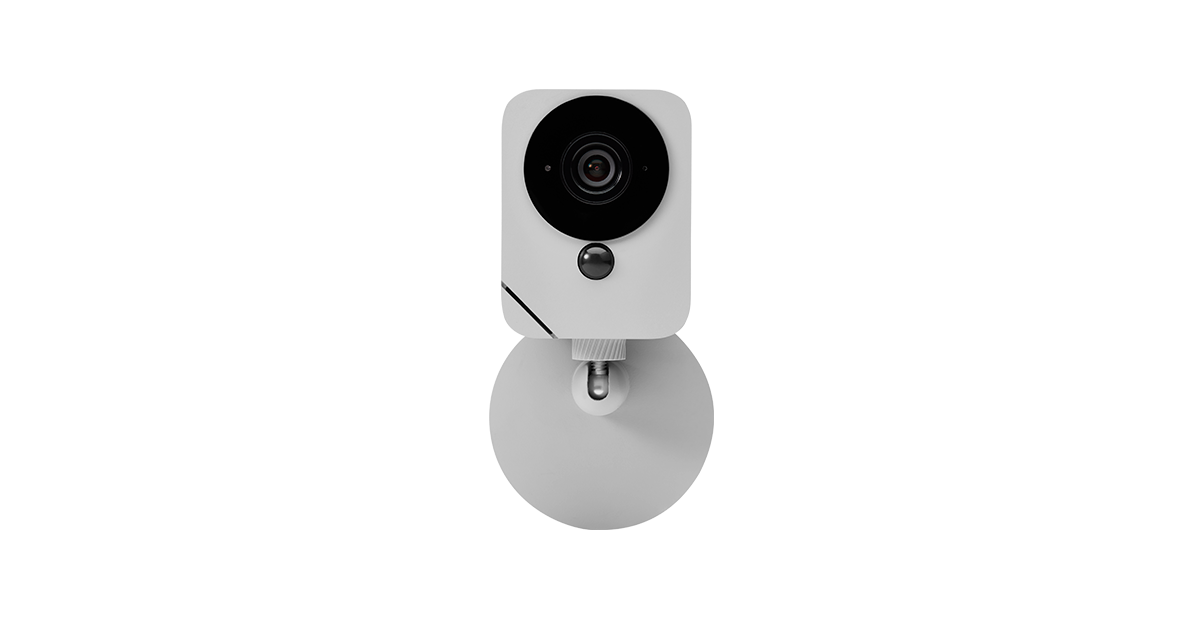 Security firm ADT unveiled a new line of smart products at CES. The company also promised HomeKit integration with the new items in the near future.

The company launched a new brand – Blue by ADT. It initially offered three stand-alone smart cameras, a WiFi extender, and a doorbell chime. The products became available for pre-order Monday. They will ship by the end of the month. The company also said it will launch a full security system, including a  base, keypad, and sensors later in the year.  The Blue by ADT smart cameras cost $199.99 each. The Blue by ADT WiFi Extender + Chime costs $49.99. Users get 24 hours of free video storage.

Blue by ADT products will work with Apple HomeKit, as well as Google Assistant, Amazon Alexa, and IFTT. It means that they can interact with other smart security devices. However, HomeKit and Google Assistant integration will not be rolled out until next quarter.

The indoor and outdoor cameras have a 130-degree field of vision, while the doorbell camera has a 180-degree field of vision. The cameras record in 1080p and send alert notifications to a user’s phone, with a clip embedded in the notification to see if any further action is required (via The Verge). 60-day video storage plans start at $2.99 per camera, or $12.99 for unlimited cameras at a single location