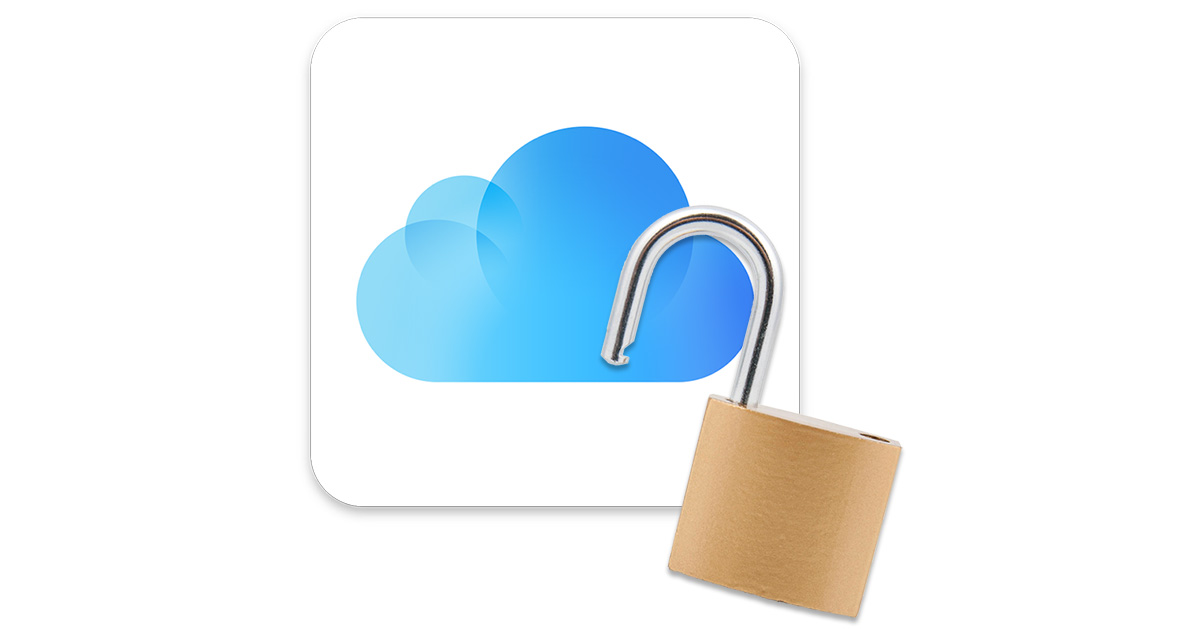 Trying to extort money out of Apple by threatening to wipe out iCloud accounts and reset iPhones is a business model the Turkish Crime Family hacker team will likely learn is flawed at best, but there it is a great reminder to change your online passwords regularly. The list of iCloud logins the group has looks to be at least two years old, so if you haven’t changed your password more recently than that, it’s time right now.

The hacker group gave several email addresses and passwords from their list to ZDNet who then sent iMessages to ask if those passwords were still valid. Almost all replied they were, and they hadn’t changed them in at least five years. Of course, they promptly changed their passwords after being contacted by the publication.

One person said the password ZDNet had was changed about two years ago, so that narrows down the window for when the logins were stolen. Based on that, if your iCloud password is at least two years old, it’s time for a change. To be safe, if your password is more than a year old, go ahead and change it—ands enable two-factor authentication.

The hackers are saying they’ll wipe out the accounts on April 7th if Apple hasn’t paid the ransom. Considering that’s not a game Apple is willing to play, updating your password before then is a pretty smart move.