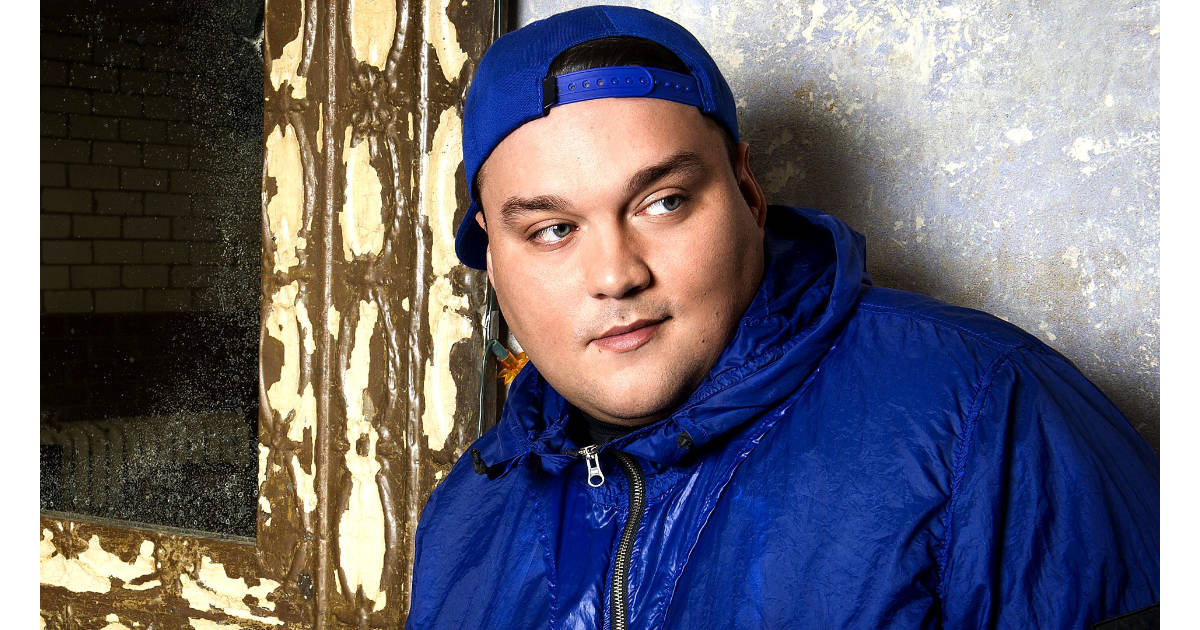 BBC hip-hop DJ Charlie Sloth is leaving his current gig to join Apple Music. Just like Zane Lowe, his show broadcast on BBC Radio 1, and now he’ll be on Beats 1.

Sources speaking with Music Business Worldwide say Sloth owns the rights to his Fire In the Booth show, so he’s taking it with him to Apple Music. Sloth commented on his move to Apple Music from BBC Radio 1 saying,

Ten of the best years of my life, I want to say a huge thank you to everybody who has listened to me over the years and supported me in everything I have done, I love you, and the journey continues. I joined the BBC as a boy and I leave as a man.

Sloth isn’t the only music industry person in the UK Apple has drawn to its streaming music service this year. George Ergatoudis, Spotify’s Head of Music Culture, International Shows & Editorial/Content for the UK came on board earlier this year as the head of Apple Music in the UK.

The last of Sloth’s BBC shows will air on November 1st and November 3rd. Apple hasn’t said yet when he’ll start broadcasting on Apple Musics Beats 1.