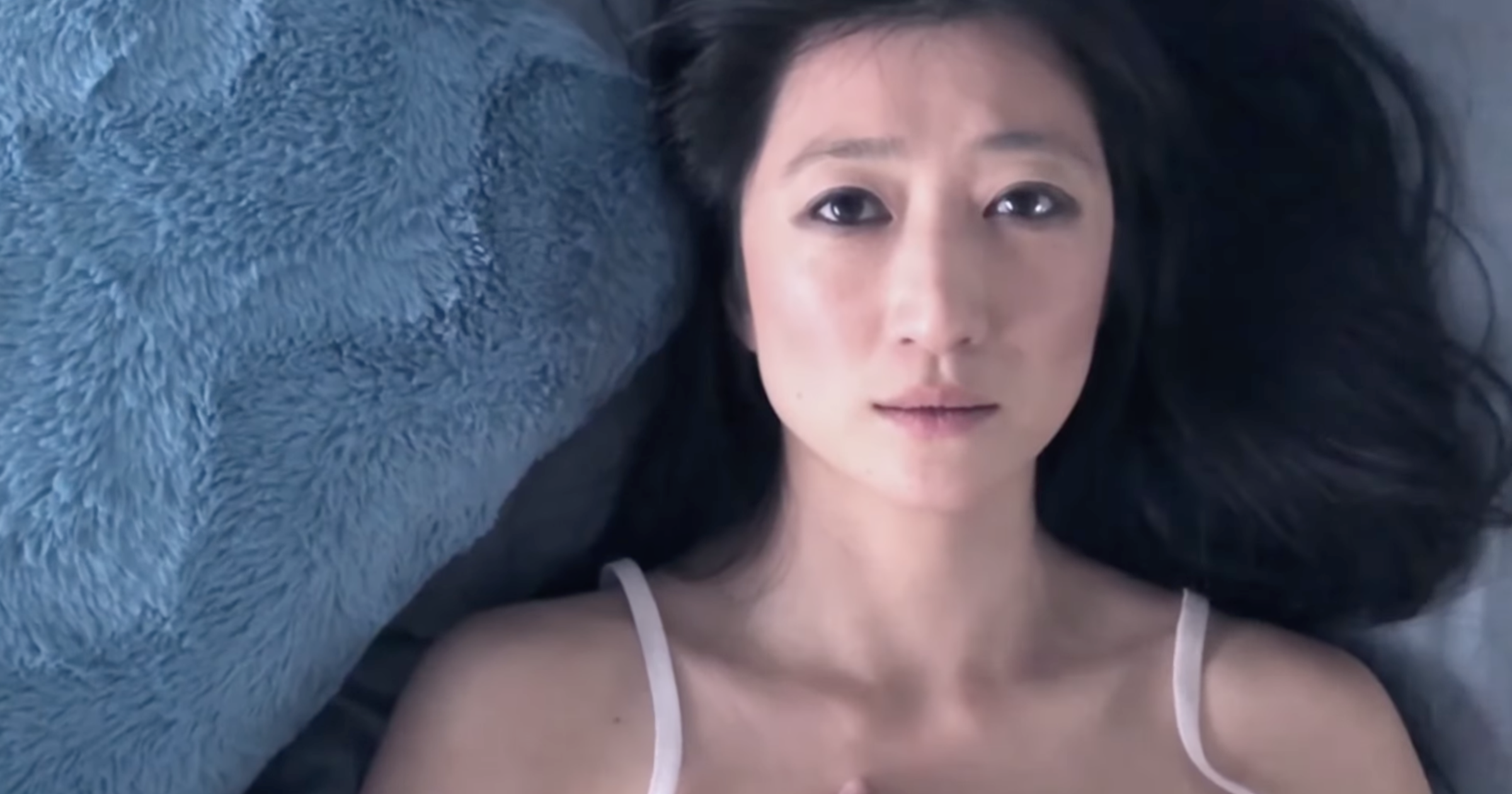 While many of us spent the long months of lockdown watching films, award-winning filmmaker Jennifer Zhang made a feature-length one. Thriller Charon was created using just an iPhone 8 Plus, and this week it was being made available for purchase at the Cannes film festival.

Deadline reported earlier this week that Avatar Entertainment picked up the foreign sales rights and was looking to sell at the famous international film festival.

Charon is about a hacker who is being held under house arrest. She then starts to receive video calls from her boyfriend making strange and dangerous requests. Charon must solve the mystery in order to reclaim her freedom. You can get a glimpse via the trailer, which was released in February.


Ms. Zhang wrote, produced, directed, and edited the film herself. It has already been awarded Best Feature at the 2021 International Mobile Film Festival.