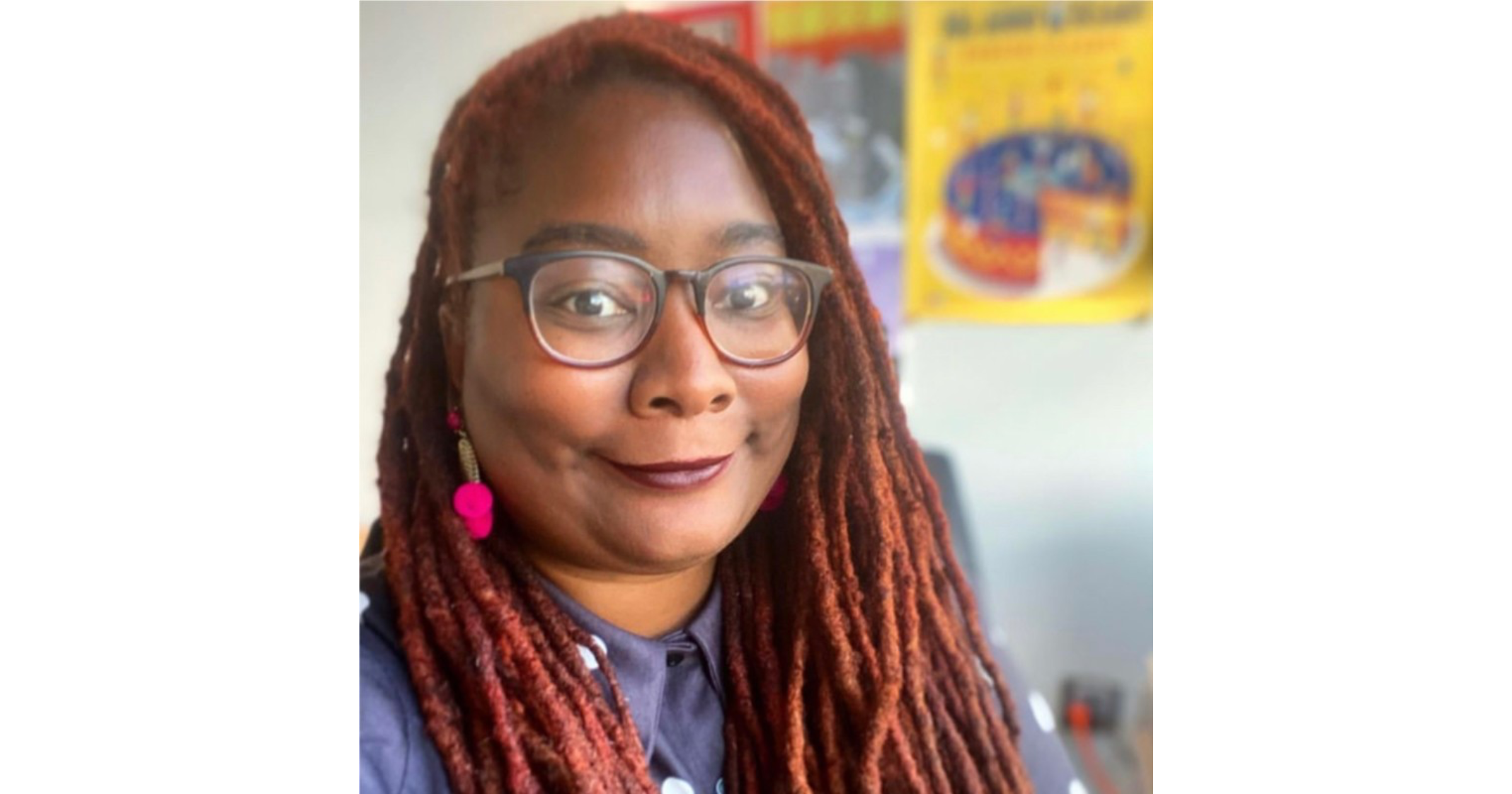 Former Apple executive N’Jeri Eaton will join Netflix later this month, where she will lead its podcasting operations, Bloomberg News reported. She announced last week on social media that she was leaving her job as Head of Content at Apple Podcasts, a  role she held for just under a year.

Ms. Easton tweeted that she was “thrilled” to be joining the streaming giant. She will be part of the editorial and publishing team which reports to Global Chief Marketing Officer Bozoma Saint John.

I’m thrilled to join @netflix as the Head of Podcasts. 16 years ago, I watched three DVDs from Netflix a day while working the late night lab shift at a university. My obsession for storytelling has taken me all kinds of places but this is truly a dream!https://t.co/sn8EbS7zr0

Before moving to Apple, Ms. Eaton had held senior roles at NPR for over four years. During her time there, she worked on the Pulitzer Prize-winning No Compromise and Believed, which was awarded a Peabody. The hiring of such a figure seemingly underlines Netflix’s growing commitment to audio