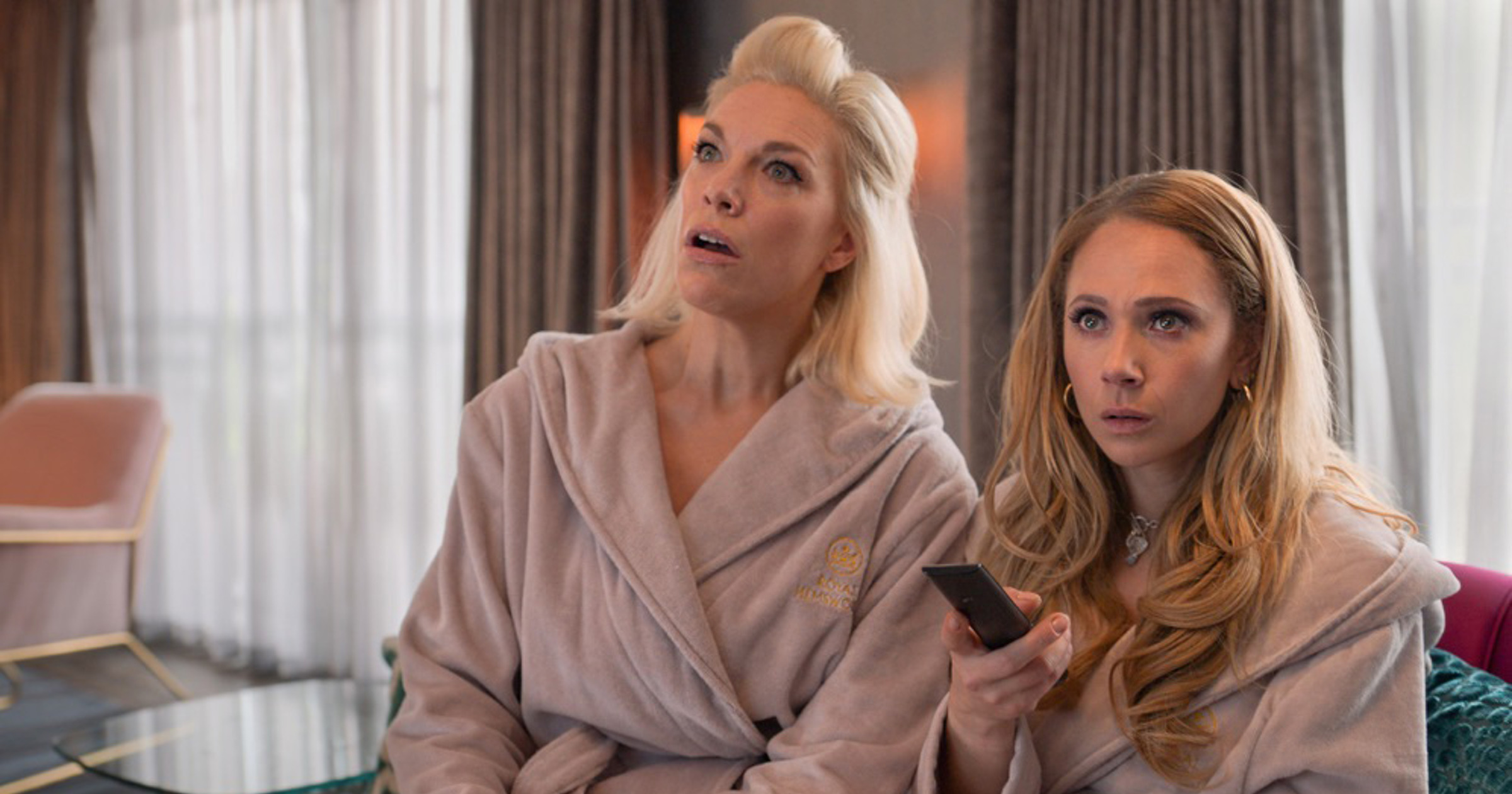 Apple TV+ content has received 15 nominations at the inaugural HCA TV Awards. No surprise that eight of those are for Ted Lasso, which leads the streaming nominations.

Ted Lasso has been nominated at the HCA TV Awards for:

The nominations were announced by Brooklynn Prince from Apple TV+ show Home Before Dark, alongside Ghostbusters: Afterlife’s Mckenna Grace.


The ceremony itself will be held at the Avalon Hollywood in Los Angeles on August 22, 2021.