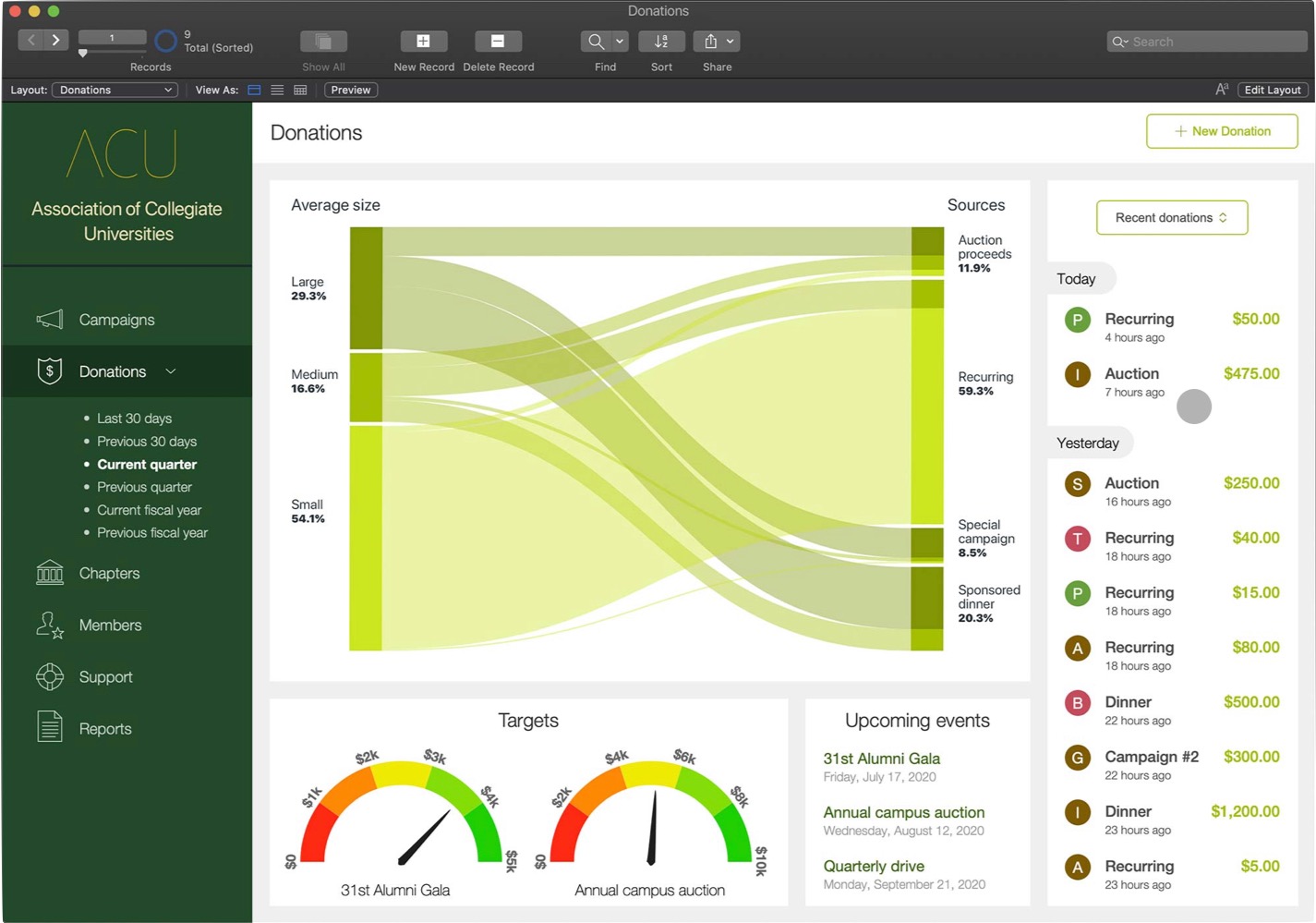 As cost pressure grows in our rapidly-changing world, companies need to innovate quickly to boost productivity and deliver for their customers. That critical agility is at the core of FileMaker 19 as we open the Claris Platform to the most popular programming language on the planet. We’re excited to see what our 50,000 customers will do with a growing set of add-ons and the ability to integrate any of the millions of JavaScript packages.

Pricing starts at US$15 per user per month.