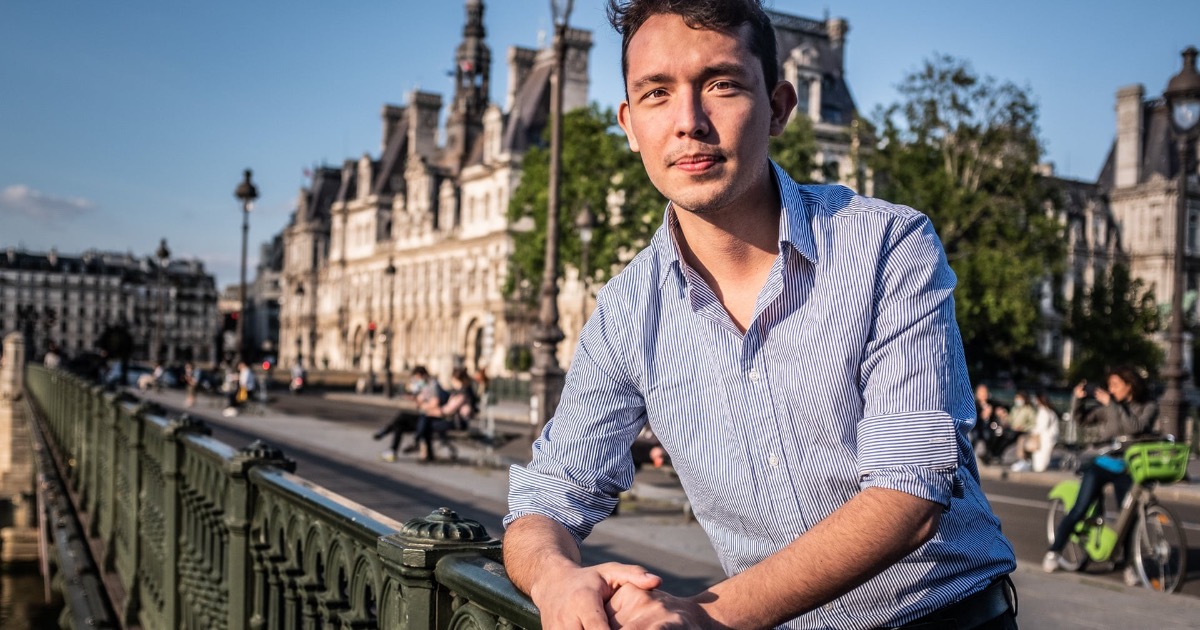 The subcontractor who revealed Apple’s Siri grading program is going public. Thomas le Bonniec isn’t satisfied with what happened (via The Guardian).

In a letter sent to all data protection regulators in the European Union, Mr. Le Bonniec said,

It is worrying that Apple (and undoubtedly not just Apple) keeps ignoring and violating fundamental rights and continues their massive collection of data.

I am extremely concerned that big tech companies are basically wiretapping entire populations despite European citizens being told the EU has one of the strongest data protection laws in the world. Passing a law is not good enough: it needs to be enforced upon privacy offenders.

Siri grading is Apple’s term for teams of people who listen to snippets of conversations with Siri in order to improve the assistant. Apple never disclosed this to customers, and it took a whistleblower for the public to find out about it. Since then, Apple changed the program and let customers opt in with an iOS update.

Mr. Le Bonniec believes Apple didn’t face consequences for the issue and wants the company to be “urgently investigated” by data protection authorities and privacy watchdogs.

Well if they are listening to snippets of mine then I am sure that their ears are burning. I often unload on Siri when it is acting up.