Yesterday Apple released the iOS 13.2 software update and one of the features it brought was the ability to turn off Siri grading. This means that audio snippets of your conversations with Siri won’t be shared with Apple to improve its service. 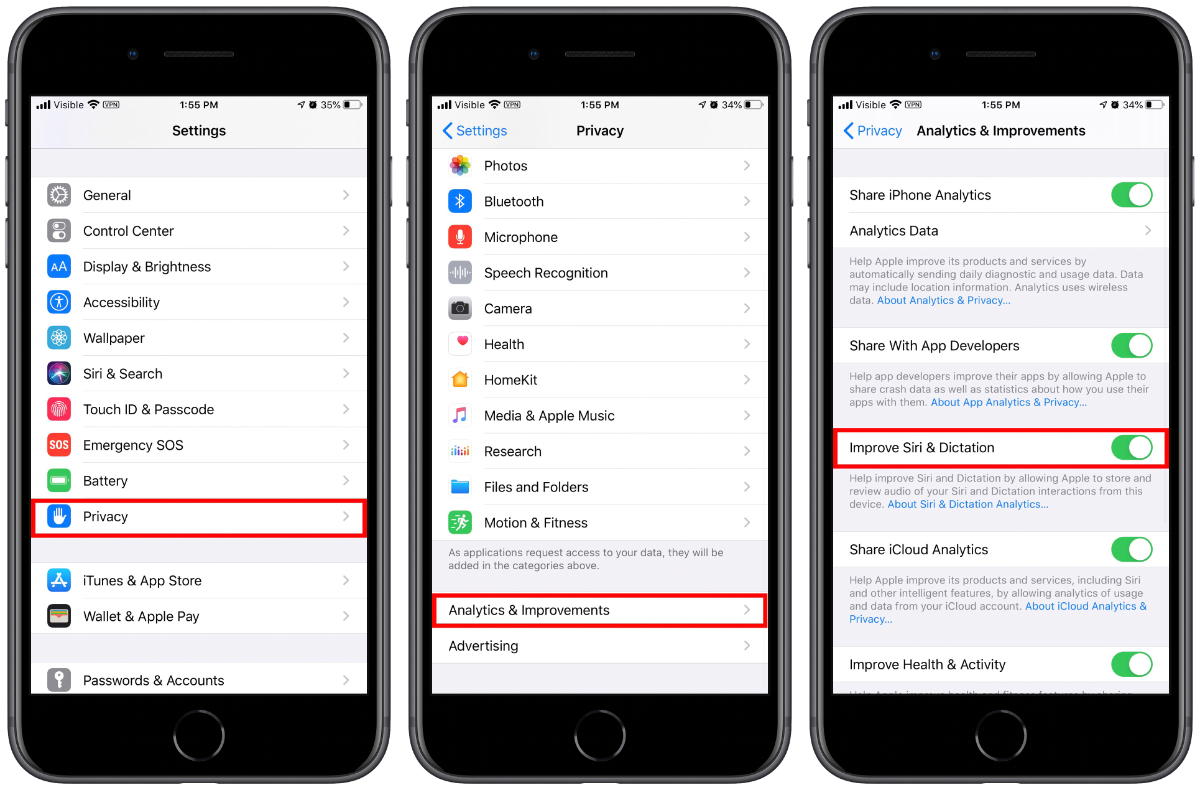 [Apple Will Give Customers a Choice About Siri Grading]