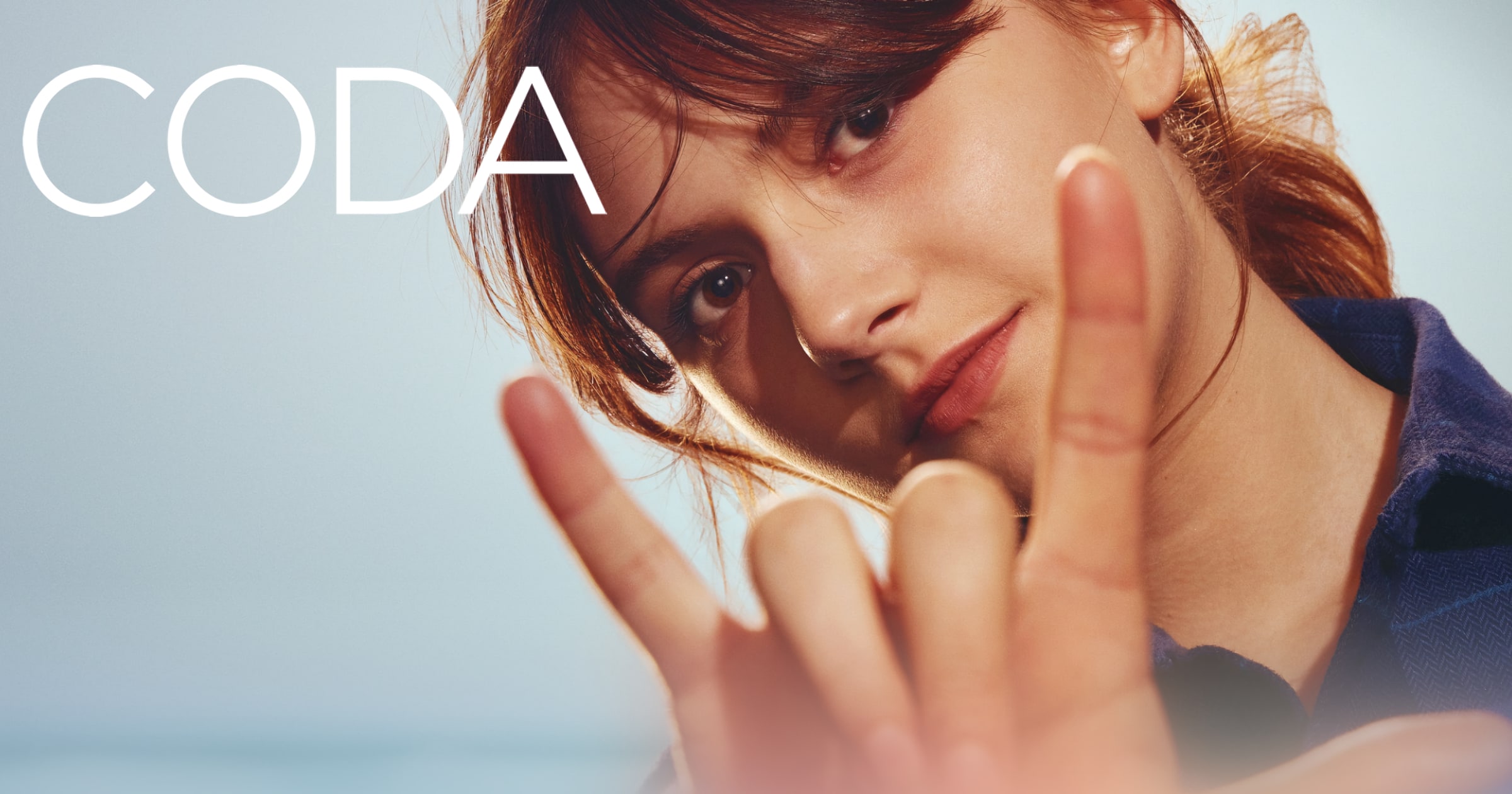 You can watch the film on Apple TV+ here.

In CODA, 17-year-old Ruby (Emilia Jones) is the sole hearing member of a deaf family – a CODA, child of deaf adults. Her life revolves around acting as interpreter for her parents (Marlee Matlin, Troy Kotsur) and working on the family’s fishing boat.

It was written and directed by Siân Heder, produced by Vendome Pictures and Pathé, with Philippe Rousselet, Fabrice Gianfermi, Patrick Wachsberger and Jérôme Seydoux serving as producers, and Ardavan Safaee and Sarah Borch-Jacobsen as executive producers.