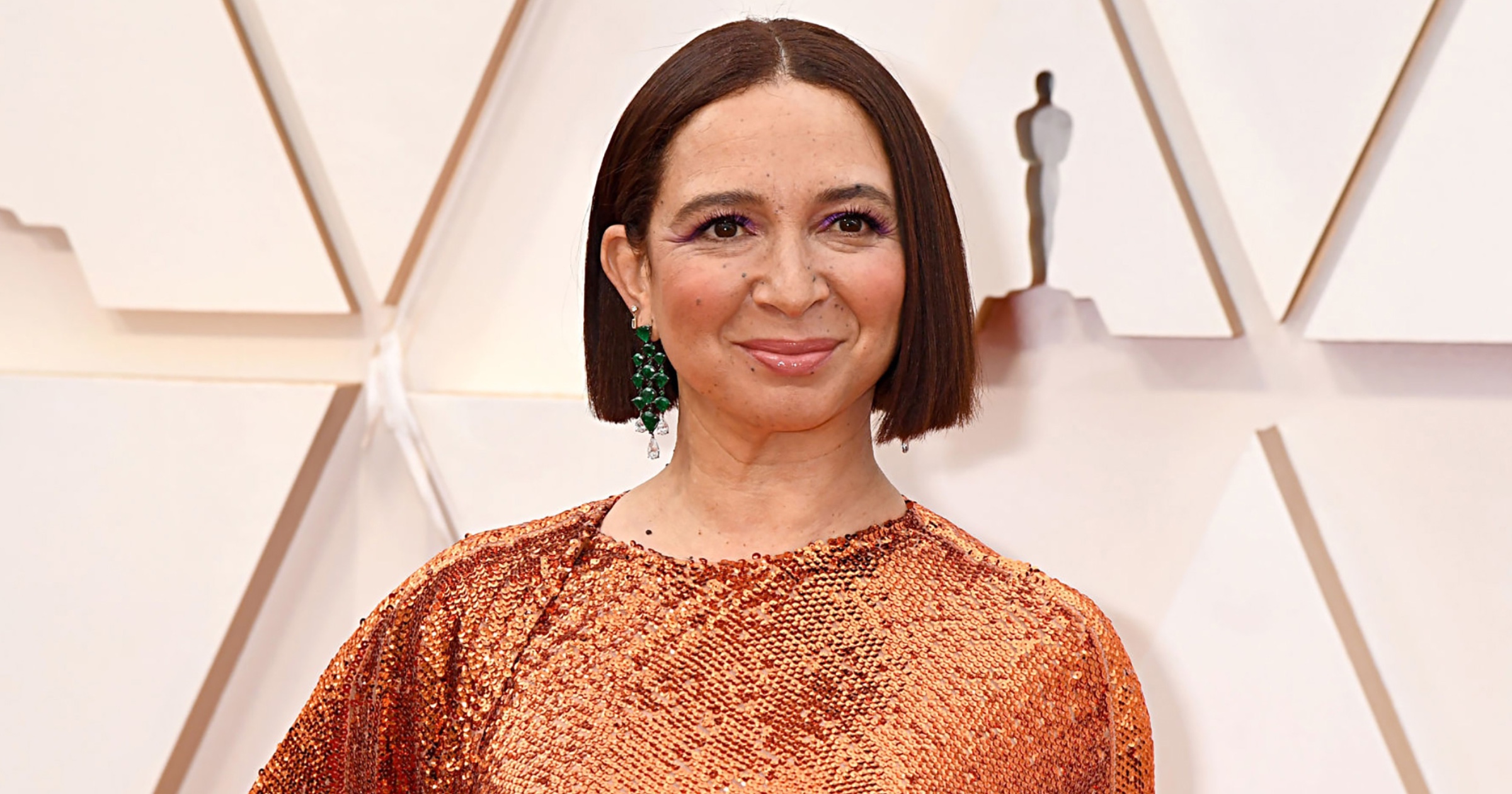 Apple TV+ announced a straight-to-series order for a comedy series starring Maya Rudolph. It will be created, written, executive produced by Alan Yang and Matt Hubbard.

The show did not yet have an official confirmed title or launch date at the time of this writing. However, it was revealed that Saturday Night Live star Ms. Rudolph will play a character called Molly, whose husband leaves her with US$87 billion. She will also serve as an executive producer, as will Natasha Lyonne, Danielle Renfrew Behrens, and Dave Becky.