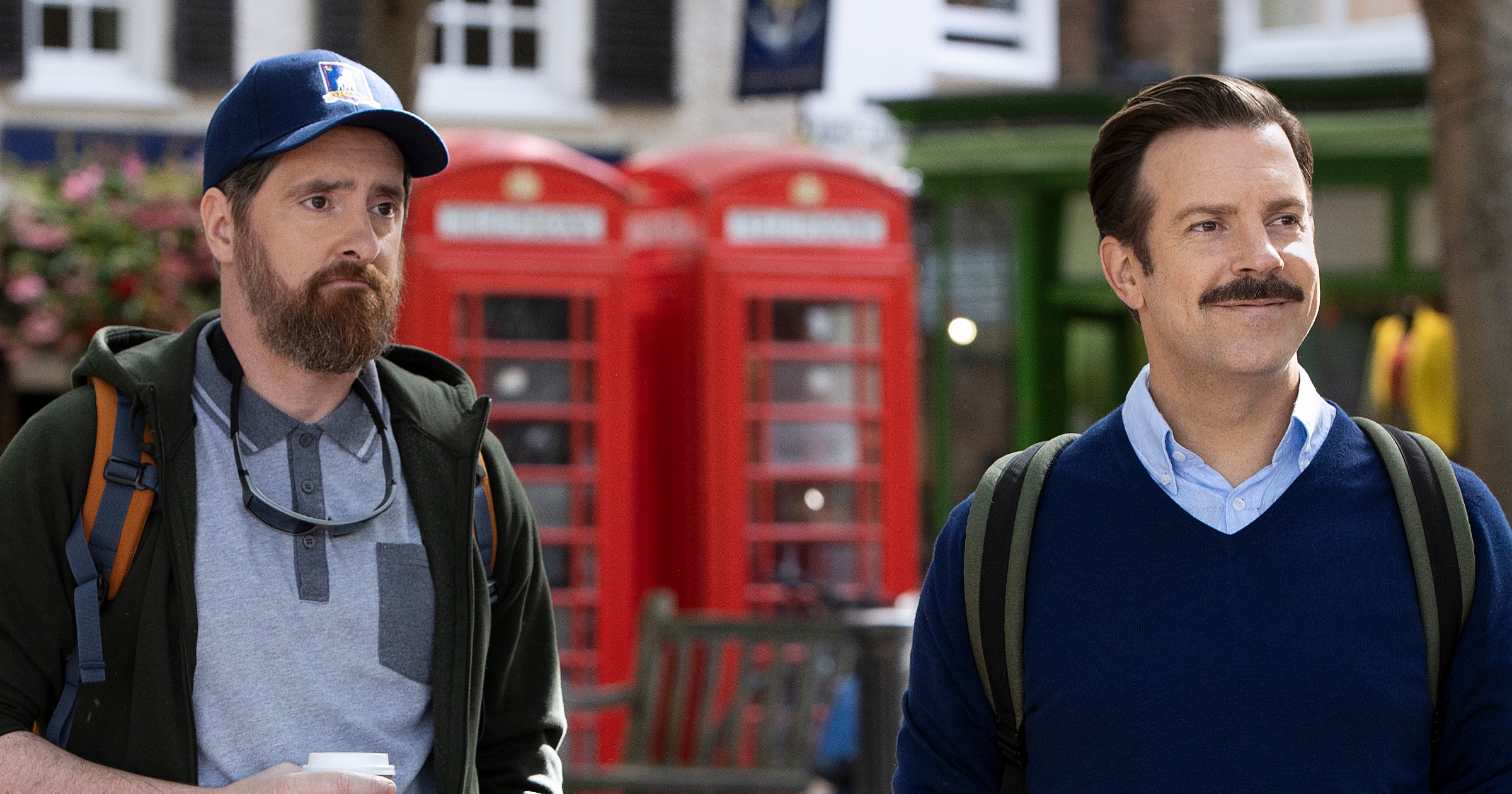 Ted Lasso and Coach Beard are bringing their soccer management skills to the digital realm. Actors Jason Sudeikis and Bernard Hunt will, in character, take on The Daily Show host Trevor Noah as part of EA Sport’s FIFA FACE OFF competition, Deadline reported.

The clash will be streamed on Twitter and YouTube on Friday. It all kicks off at 12.30 PM EDT, although the Ted Lasso stars are not the first match-up.

Having previously no experience coaching soccer, or football if you will, I think Ted Lasso is the perfect candidate for dominating in an EA SPORTS FIFA esports competition. That said, Ted’s passion for competing and having Coach Beard at his side in support may just be enough for him to achieve esports glory in the world’s most popular sports video game. Never underestimate Coach Ted Lasso.