Apple doesn’t sit bottom of the pile in many sectors. However, in gaming, it appears to have suffered a massive fall. 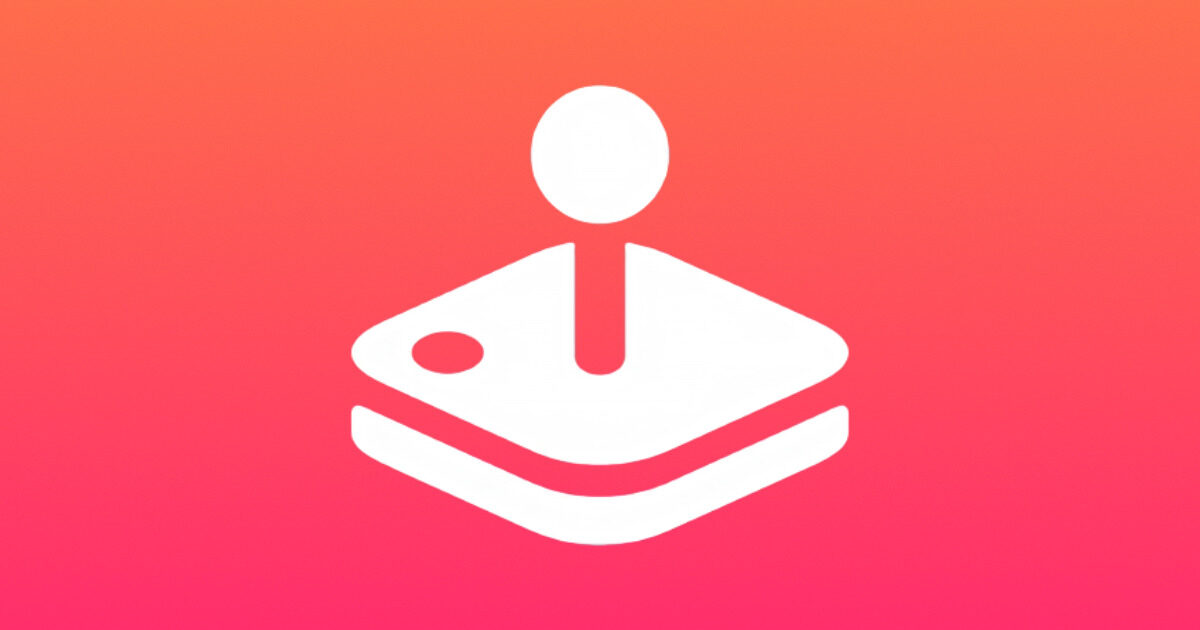 According to GlobalData’s gaming software thematic scorecard, Apple now sits in 38th position of 38 companies. Its fall from the eighth place is down, in large part, to the COVID-19 pandemic. Gupantar Guha, Senior Analyst for Thematic Research, said Apple’s fall in the gaming software scorecard “can be attributed to changes the company has made in its gaming revenue channels, the App Store and Arcade, due to COVID-19.” Furthermore:

The forced removal of the trending Plague Inc. (an Apple-exclusive title) from the Chinese App Store in February 2020 slowed its growth in China, the largest gaming market in the world.

He also noted that Apple is trying to capitalise on increased demand with a 30-day free trial of Apple Arcade service to new subscribers. However, “it is unclear if this will be enough to attract a significant number of new subscribers,” said Mr. Guha.

Failure to Join the Esports Game

Another thing holding Apple back in the gaming space is its failure to move into the very popular world of esports, according to the analyst.

Despite having the tech capabilities and potential esports titles on the Apple Arcade, Apple has failed to benefit from the thriving esports market during the global lockdown. 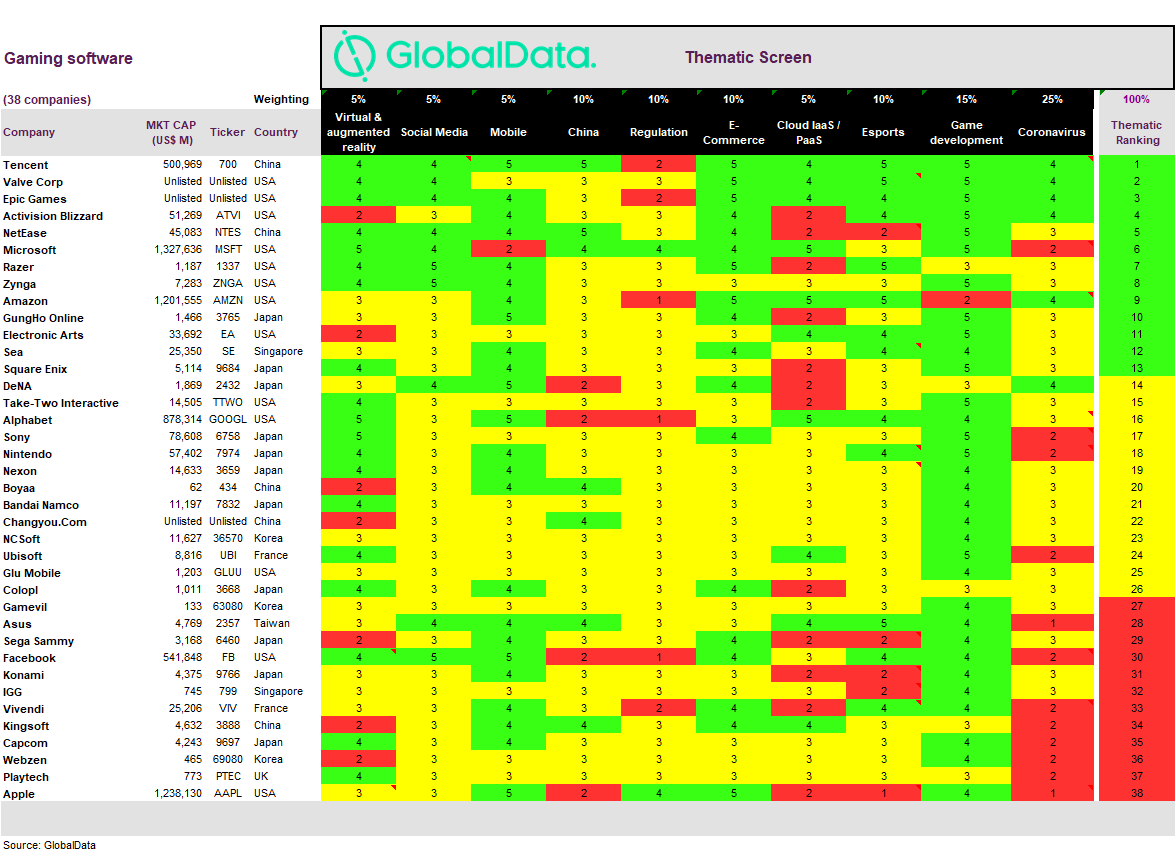 Tencent sits atop Global Data thematic ranking. Valve, the maker of the Steam gaming platform, and Epic Games, the maker of Fortnite, are in second and third position.