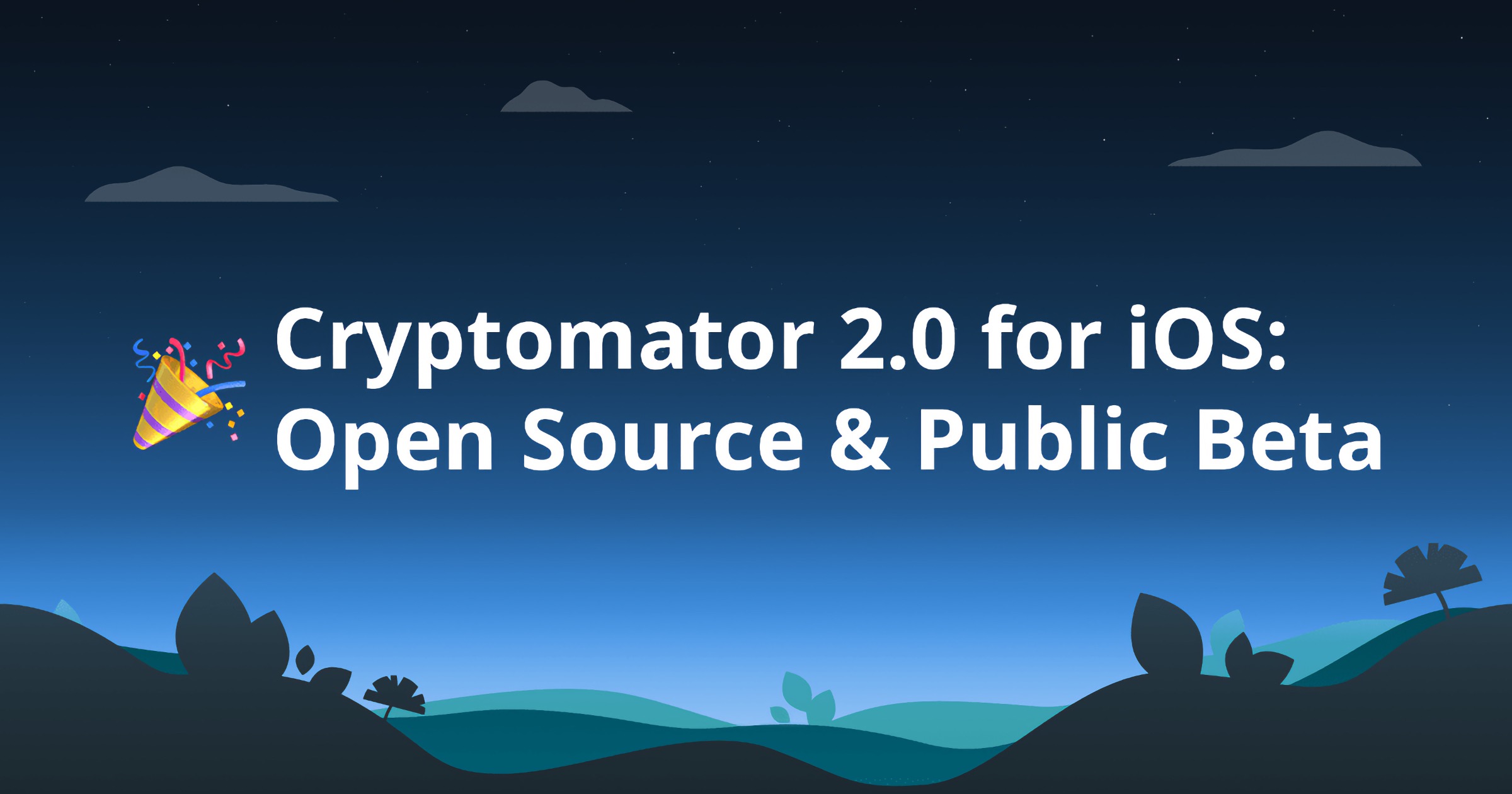 File encryption app Cryptomator is readying a major 2.0 upgrade and interested users can test the beta within Apple’s TestFlight app on iOS. The team also announced that the iOS app is now open source and the repository can be found on GitHub.

Development on the new iOS app started just over a year ago and was rewritten from scratch in the Swift programming language. The main change that the upgrade brings is full integration with the Files app for iOS | iPadOS.

For example, you can save encrypted files directly inside a Cryptomator vault within the Word folder, or another app’s folder. On the iPad drag-and-drop is supported with the new app.

I’ve never fully reviewed Cryptomator but it is an app I’ve used for years and recommend to people. It’s a file encryption app that lets you store “vaults” within various cloud services like iCloud, OneDrive, Google Drive, and Dropbox. You get the convenience of having your files in the cloud and the security of end-to-end encryption. On the desktop version you can also create and store vaults within external storage devices.