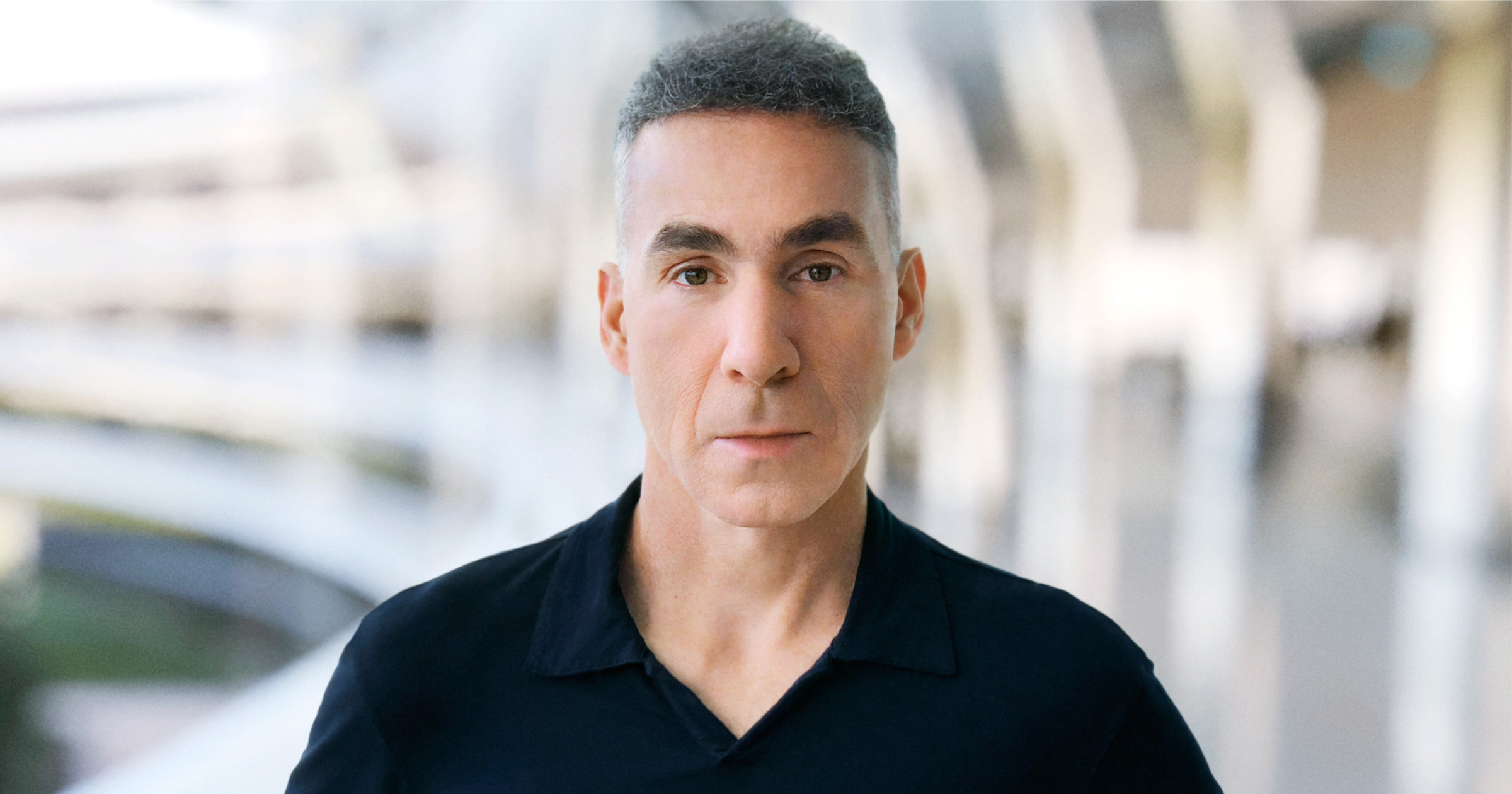 Apple executive Dan Riccio is leading work on Apple’s AR and VR headsets, Bloomberg News reported. He stood down as the firm’s head of hardware engineering in January 2021.

When Apple announced that Mr. Riccio was being replaced in his role by John Ternus, it said only that the long-serving exec would be working on a “new project” that was not specified. Apple has not confirmed the move, but it is understood that he is working on the development of Apple’s AR and VR headsets.

Mea culpa: The Mac Observer’s Editor-in-Chief Bryan Chaffin called this one on Daily Observations following the announcement. Some, uhum, other TMO writer insisted Mr. Riccio would be working on the Apple Car…