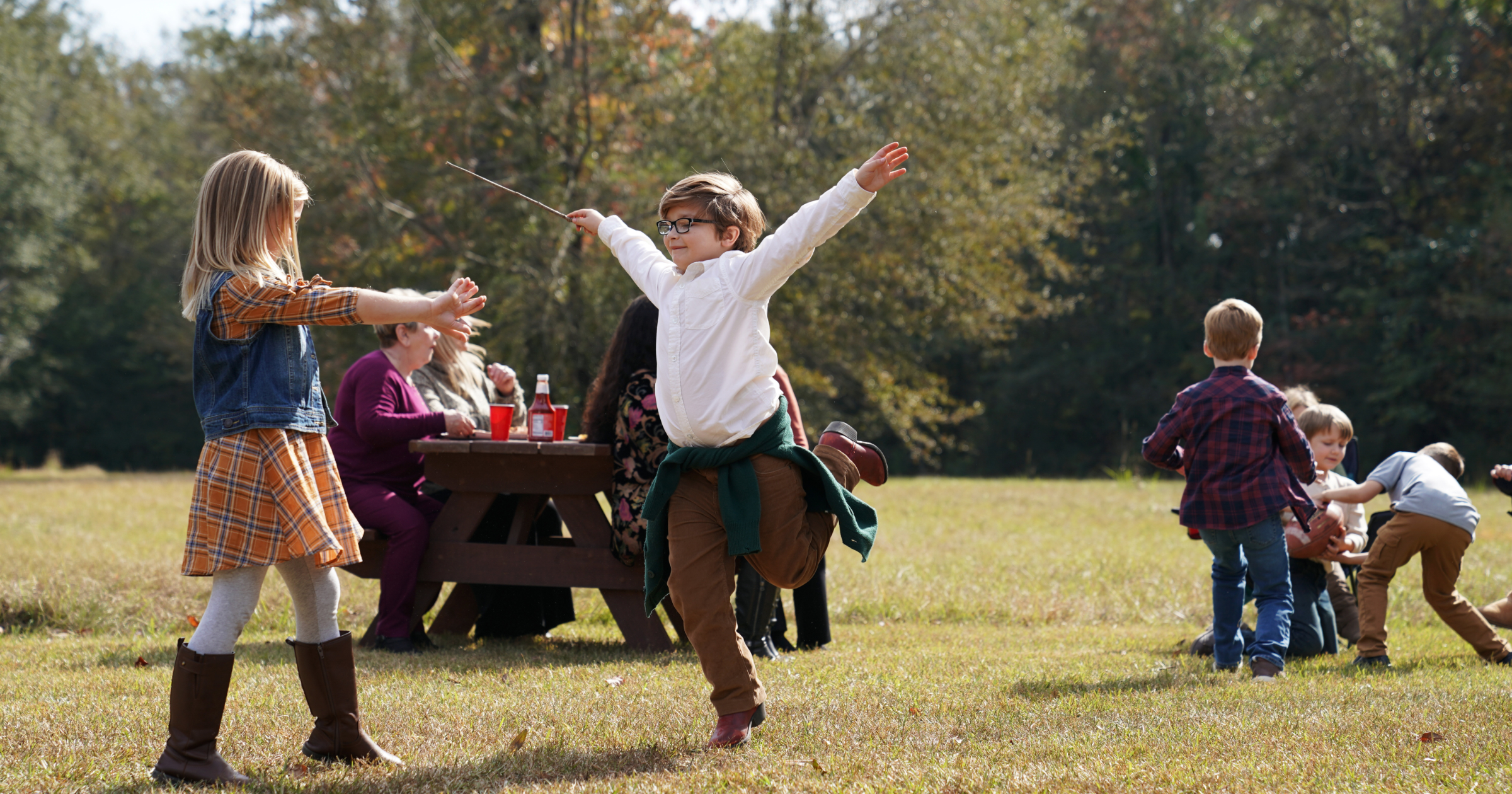 The award nominations are starting to mount up for Apple TV+. On Monday, it received multiple film nominations for the Critics Choice Awards. These were on top of the previously announced series nominations.

For the 26th annual Critics Choice Awards for films, On The Rocks is nominated for Best Comedy, going up against Borat Subsequent Moviefilm, The Forty-Year-Old Version, The King of Staten Island, Palm Springs, and The Prom. Bill Murray is nominated for Best Supporting Actor for his performance in the same film, alongside Chadwick Boseman (Da 5 Bloods), Sacha Baron Cohen (The Trial of the Chicago 7), Daniel Kaluuya (Judas and the Black Messiah), Leslie Odom, Jr. (One Night in Miami), and Paul Raci (Sound of Metal). Meanwhile, Ryder Allen is nominated in the Best Young Actor/Actress category for his performance in recent Apple TV+ arrival Palmer. The other nominees in that category are Ibrahima Gueye (The Life Ahead), Alan Kim (Minari), Talia Ryder (Never Rarely Sometimes Always), Caoilinn Springall (The Midnight Sky), and Helena Zengel (News of the World). Greyhound is nominated in the Best Visual Effects category. Winners will be announced on Sunday, March 7, 2021.

The growing recognition for Apple TV+ during awards season is the subject of the latest episode of Media+.