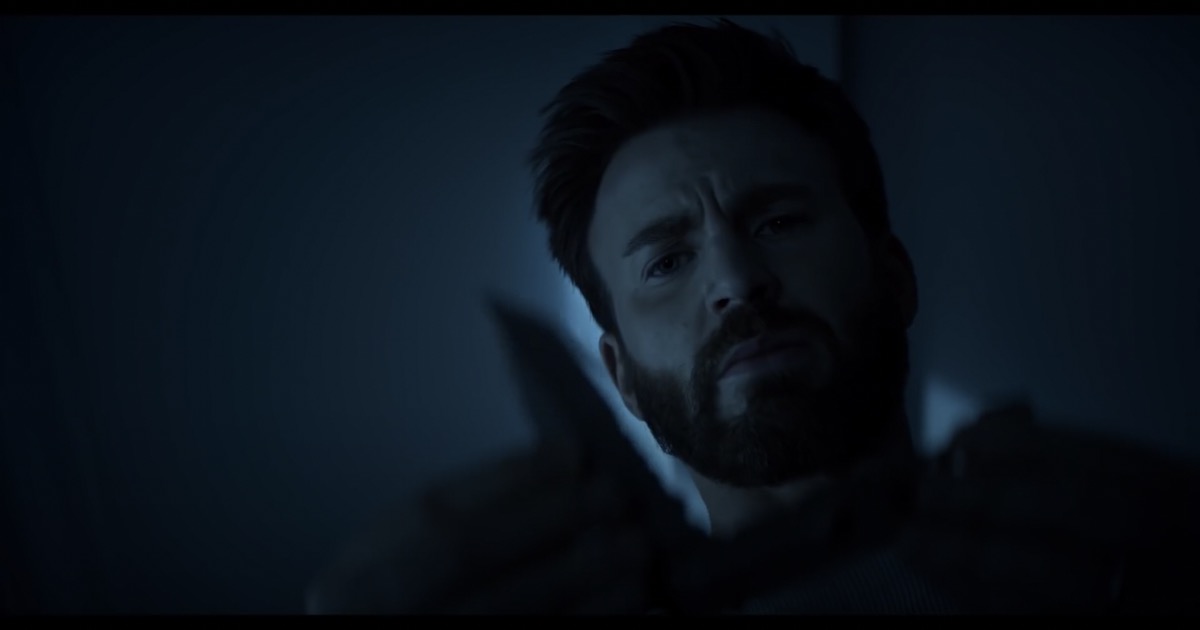 Mark Bomback, the showrunner behind Apple TV+ hit Defending Jacob, has signed an overall deal with Apple. It means he will develop new projects exclusively for the the streaming service (via Deadline).

Mr. Bomback created, wrote, executive produced and showran Defending Jacob. Based on the novel by William Landay, the series starred Chris Evans and is understood to be one of the big hits for Apple TV+, both in terms of opening viewer numbers and continued engagement. Mr. Bomback also has screenwriter credits on Dawn of the Planet of the Apes, War for the Planet of the Apes, Live Free or Die Hard, The Wolverine, and Unstoppable.