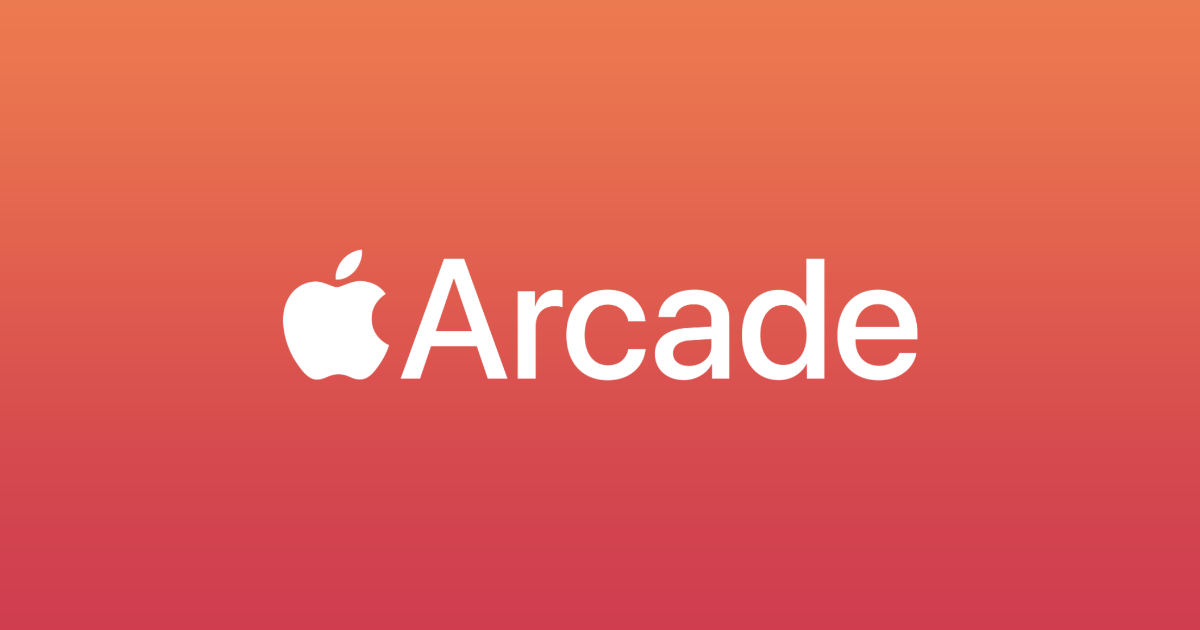 Apple Arcade appears to be undergoing some changes. Developers have had games canceled as the service bids to better retain paying subscribers.

An Apple Arcade creative producer told developers that upcoming games were not achieving the desired levels of “engagement,” during calls that took place in mid-April (via Bloomberg News). It wants games that will hook users in and make them keep their monthly $4.99 subscription. Developers have been paid for development milestones already hit.

Apple Arcade has redefined what a gaming service can be, putting unlimited play at the fingertips of subscribers and their families across all their Apple devices. We are proud to have launched the first-ever mobile game subscription service that now features more than 120 games, many of which are award-winning and widely celebrated for their artistry and gameplay. The vision has always been to grow and evolve the Apple Arcade catalog, and we can’t wait for our users to try the games developers are working on now.

The company also added that it always planned to make changes to the roster of games offered to subscribers based on user feedback. However, it all indicates the takeup of the service has not been as high as hoped for.

[Why I Canceled my Apple Arcade Subscription]