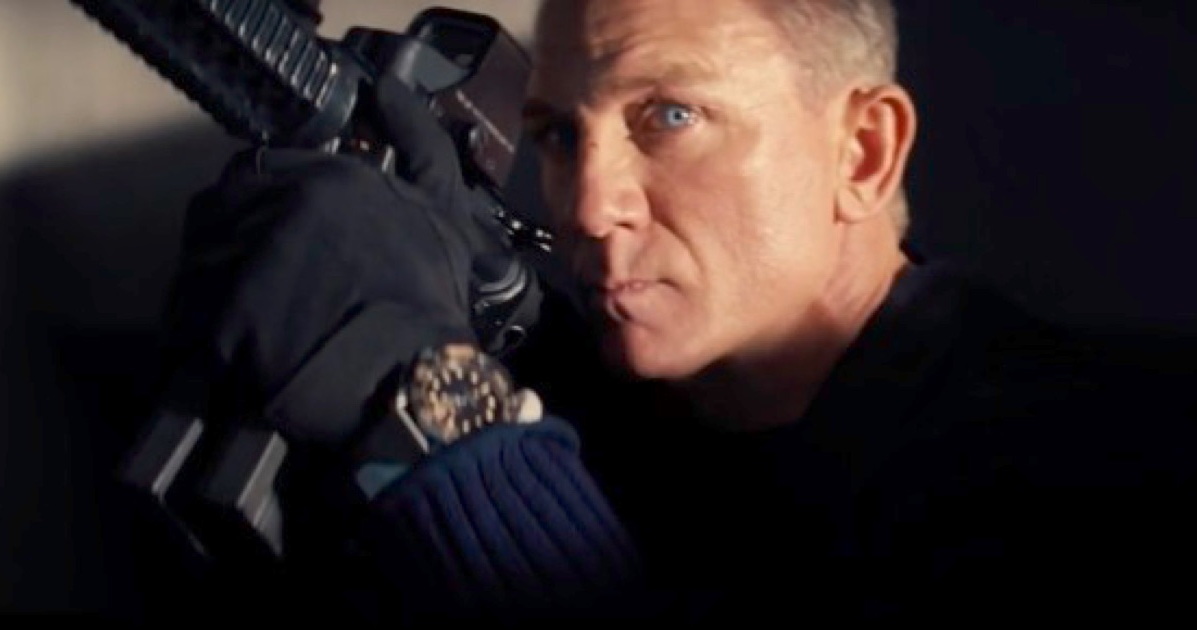 Cary Joji Fukunaga, who directed the perenially dealyed James Bond movie No Time to Die, is to direct the first three episodes of Apple TV+ series Masters of the Air. Deadline also reported that he is in talks to sign a first look deal with the streaming service.

Masters of the Air is set in World War II. It was being made by Steven Spielberg’s Amblin Television and Tom Hanks and Gary Goetzman’s Playtone firms. Mr. Fukunaga’s Parliament of Owls company is now joining that collection. It will reportedly 10-episodes long and cost over $200 million to make.

Furthermore, it is understood that the director and his firm are set to sign a first look deal with Apple. When complete, Mr. Fukunaga will join the likes of Martin Scorsese, Idris Elba, Ridley Scott, and Leonardo Di Caprio, whose companies have also signed such deals. He won an Emmy for his work on True Detective, and worked with Emma-Stone and Jonah Hill on Maniac.

Jon Stewart is Returning. He's Doing it on Apple TV+. And It's a Big Deal.

On Protecting Your iPhone's Screen