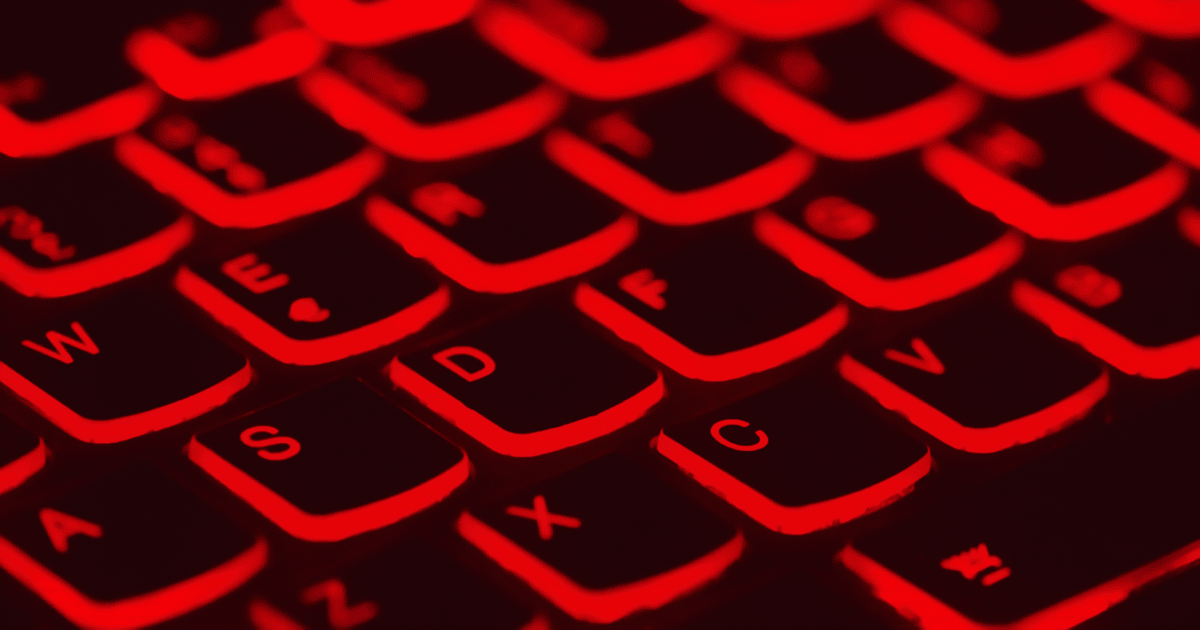 The optical keyboard would use a system of emitters and sensors that measure light. If the key sensors detect a change in the light, it could take that as input.

A portion of the light from the light source may illuminate the key or button to provide backlight for the key and another portion may be received by the light sensor for detecting partial or complete compression of the button or key.

Although a patent filing isn’t a guarantee that Apple will release such technology, removing mechanical parts could solve problems such as debris under the keys.

One thought on “Future MacBooks Might Eliminate Mechanical Keyboard Switches”