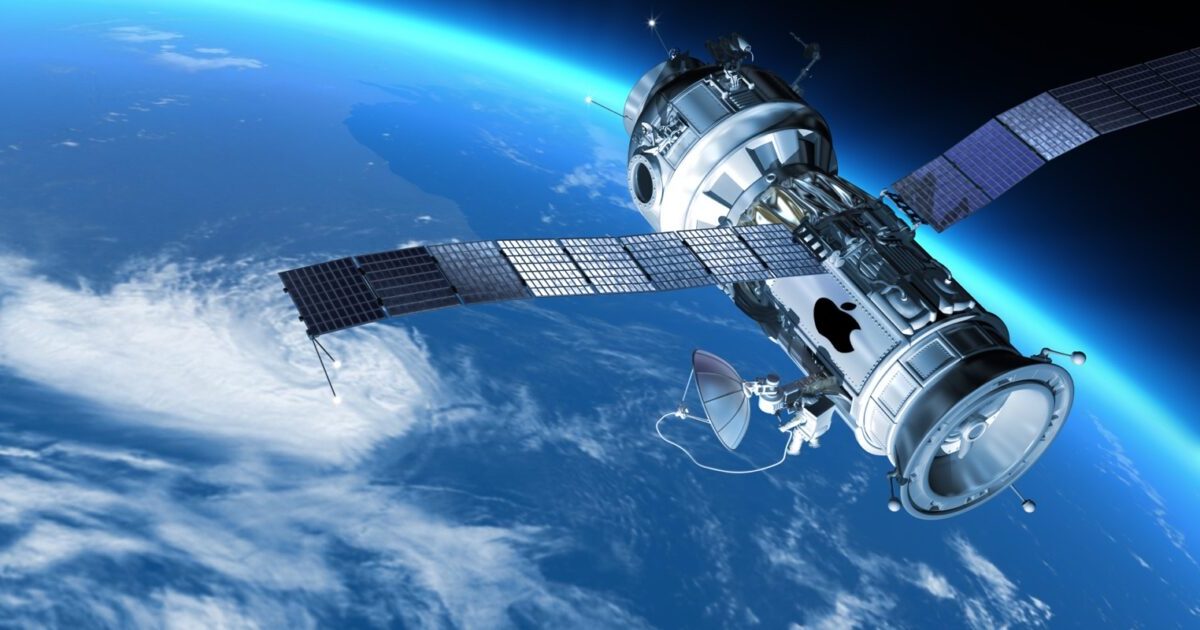 Apple’s Emergency SOS via satellite feature has expanded to four more countries. All iPhone 14 users in U.K., Ireland, Germany, and France will now be able to message with emergency services while outside of cellular and Wi-Fi coverage.

Emergency SOS Via Satellite is Available in All iPhone 14 Models

In Tuesday’s press release, Apple said its Emergency SOS via satellite is now available for all iPhone 14 models in the additional countries. Users can connect directly to a satellite through custom-designed components and deeply integrated software. The service can connect iPhone 14 users to relay centers staffed with Apple-trained emergency specialists. These specialists are always ready to contact Public Safety Answering Points (PSAPs) or emergency services call centers. Thus, iPhone 14 users who find themselves in trouble can get help immediately even without cellular or Wi-Fi connectivity.

Emergency SOS via satellite makes emergency communications over satellite more accessible, which is very exciting. In practice, it means that many more people will be able to contact 112 when they have no mobile coverage and need urgent assistance. We are confident that this will save many lives and offer significant help to emergency services dealing with these often very complicated rescues.

John Anthony, president of the British Association of Public Safety, chimed in, too. He highlighted the importance of being able to use a satellite connection to contact 999 or 112 in areas with no cellular or Wi-Fi coverage.

The feature will mean that emergency services can be alerted when it was not previously possible and are then able to do their jobs to better effect, in part because of the initial information that can be shared with dispatchers, such as location and essential details about the emergency.

Anthony added that ultimately the service will help save lives.

In situations where iPhone 14 users don’t experience an emergency, Apple said that the Find My feature via satellite can be used instead. Through this feature, iPhone 14 users can share their location via satellite using the Find My app. Similarly, the satellite connection also integrates with other safety features of the iPhone and even the Apple Watch. These include Crash Detection and Fall Detection. Hence, users are assured of continuous connection even outside of cellular or Wi-Fi coverage.