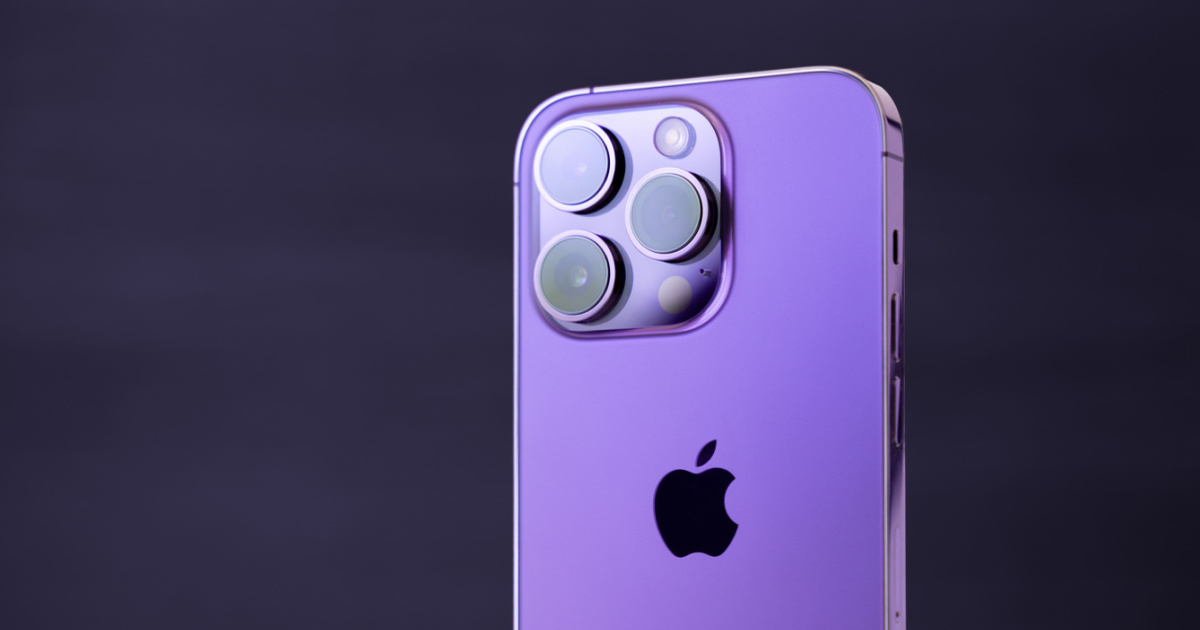 In a rare public announcement, Apple CEO Tim Cook paid tribute to one of its key suppliers of iPhone components. Cook acknowledged Sony for continuously developing “world-class camera sensors for iPhones” for more than a decade.

Tim Cook took to Twitter to express his gratitude to the Sony team during his tour of the Sony camera development facility in Kumamoto, Japan. It’s very seldom that Apple publicly reveals, albeit pays tribute to, specific makers of the hardware components of the iPhone. But then, it’s fairly common knowledge that Apple uses Sony camera sensors for the iPhone camera system.

Close followers of Apple’s supply chain knew for a fact that Apple used Sony’s camera sensor for the iPhone 6. Folks over at iFixit have also discovered Apple continued to use Sony camera components in succeeding iPhone models. What Cook’s tweet probably suggests is the fact that Sony and Apple’s partnership is stronger than ever. This could mean that Sony will continue to supply Apple with “state of the art” image sensors in future iPhone models. Nikkei reported in November that this so-called “state-of-the-art” image sensor will be used in the upcoming iPhone 15.

Incidentally, Apple has been reported to be working on a periscope telephoto lens to improve the iPhone 15 Pro’s optical zoom capabilities. This would allow up to 10X optical zoom, matching some Android smartphones with advanced camera systems. As a standard practice, Apple will most likely use Sony’s image sensors for the Wide camera and then use other image sensors for the other camera or cameras of the iPhone 15.

It’s no secret that Sony has developed image sensors that are far better than standard camera sensors. Sony’s image sensor can capture more light since it can double the saturation signal in each pixel. This cuts down underexposure and overexposure of images, allowing cameras with Sony image sensors to take better photographs of a person’s face. It can do so even with a strong backlight.

Also during Cook’s visit, Apple said that Sony and 28 other suppliers committed to converting to renewable energy for Apple-related business by 2030.