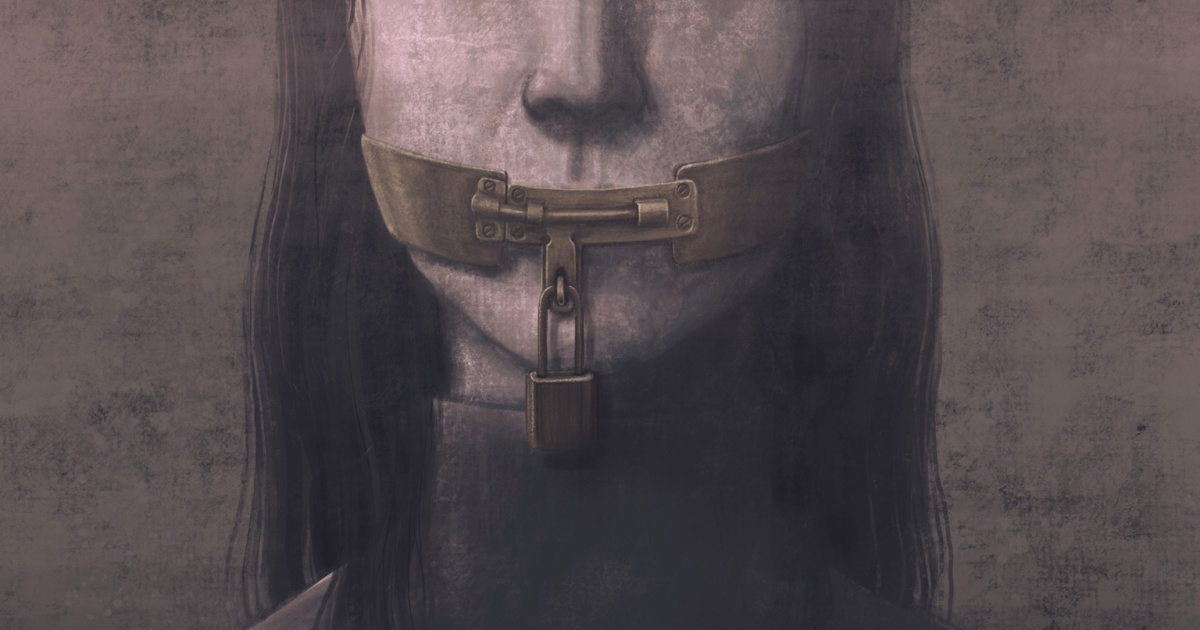 Apple has announced that it is eliminating Non-Disclosure Agreement (NDA) gag clauses in some situations. It will no longer require or enforce gag clauses related to workplace discrimination and abuse. The change comes following an independent review of how the Cupertino-based tech giant has handled such issues. A majority of Apple shareholders requested the review in March.

In a letter titled “Our Commitment to an Open and Collaborative Workplace,” Apple said it is “committed to ‘a safe, inclusive and respective work environment” (PDF) and that “employees have the right to speak freely about their workplace conditions.”

NDAs are commonplace in the tech industry. They help protect Apple’s intellectual property, vital to Cupertino maintaining its competitive edge. Over the years, however, the tech giant has expanded using these NDA clauses to aspects of the workplace having nothing to do with protecting its innovations.

Apple’s board investigated allegations that the company had restricted staff from talking about issues such as discrimination and abuse. This followed a successful petition from the CEO of Nia Capital, Kristin Hull, and the Minderoo Foundation.

The petitioners rallied more than 50% of Apple shareholders to vote for the third-party inquiry. In the review, an independent counsel discovered multiple instances “in which the $2.3-trillion company may have restricted employees from speaking out on sensitive issues.”

Hull said that Apple removing the gag clauses is “huge” and applies both in the U.S. and abroad.

Apple has agreed to remove concealment clauses from employee contracts, both for full-time employees, as well as for contract workers. That is huge in itself. Then the fact that this commitment spans for the US as well as international workers is also groundbreaking and should set the trend for the rest of US-based companies.

Cupertino Reports Such Restrictions Were Rare

Apple said that restricting “a person’s ability to speak about unlawful conduct” was only found in “limited instances” and that it was “committed to not enforce those restrictions and to make improvements and clarifications going forward.”

This announcement comes after Apple faced significant backlash from employees who formed the AppleToo movement. This body of activism collected 500 allegations of racism, sexism, discrimination, retaliation, and more. The board’s letter says that Apple’s legal, brand, financial, and human capital risks are “low.”